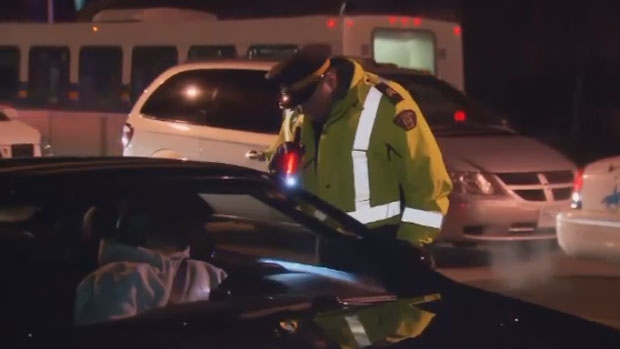 After a provincial court ruling in March struck down a section of the Cannabis Control Act dealing with search and seizure, the Nova Scotia government introduced an amendment Thursday to clarify what is considered a reasonable search.

"Public health and safety are the primary goals of our cannabis legislation, but it is equally important that the Charter rights of Nova Scotians are protected from unreasonable searches," Nova Scotia's Minister of Justice and Attorney General Brad Johns said in a news release. "We believe this amendment strikes that balance."

The province says the amendment to section 24(1)(a) of the Cannabis Control Act requires a standard of "reasonableness" to ensure it complies with the Canadian Charter of Rights and Freedoms and also provides greater clarity to police.

"Police investigating violations under the act will need to have 'reasonable grounds to believe' before conducting a search for illegal cannabis," the province said in a news release. "The act currently allows an officer to conduct a search "at any reasonable time."

A Nova Scotia provincial court ruling on March 4 in the case of R. vs. Daniels determined that the search of a car by police was unreasonable. It struck down the law it said gave police inspection powers that violated section 8 of the Charter, which protects people against unreasonable search and seizure.

This amendment brings Nova Scotia in line with other provinces.