N.S. family amazed by generosity after death of single mom with 8 children 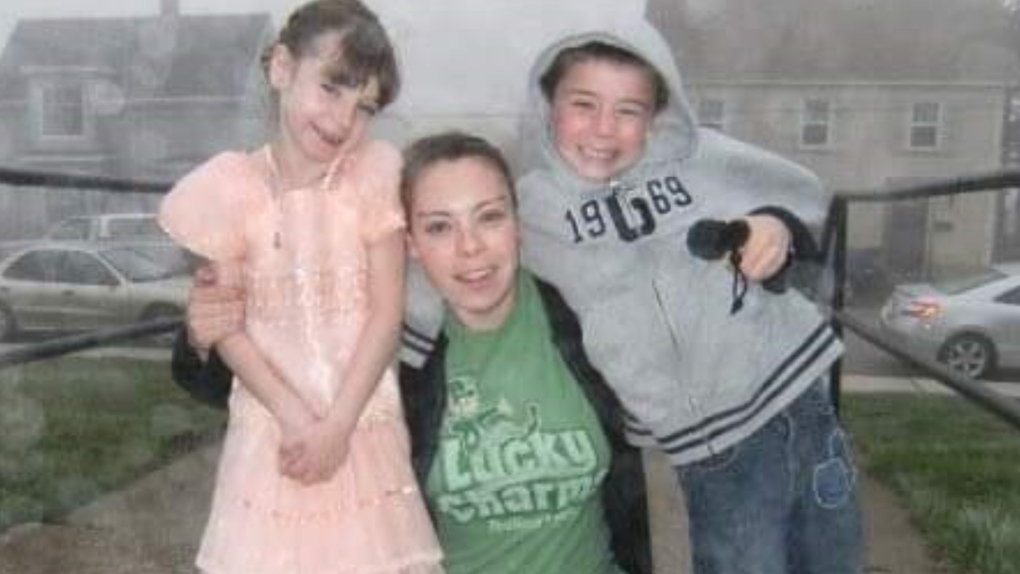 HALIFAX -- A GoFundMe page to help pay for the funeral of Stephanie Penney of Yarmouth, N.S. has surpassed $50,000 dollars.

Her only sibling, Heidi McLeod, set up the fundraising page last week after Penney suffered a severe brain bleed and multiple strokes.

The 37-year-old mother of eight was taken by LifeFlight to the QEII Health Sciences Centre in Halifax last Wednesday morning, but she never regained consciousness.

Penney was taken off life-support Saturday morning after donating her kidneys and liver. Her heart went to a child outside the province.

“It’s overwhelming in the best way possible,” McLeod said of the online generosity.

Sweeny’s Funeral Home in Penney’s hometown of Yarmouth plans to cover all of her funeral costs, so McLeod says the money raised through the GoFundMe page will now go towards educational funds she plans to set up for all eight of her children, who range in age from five to 19.

“The abundance of people coming together has been great,” said McLeod, who added any leftover money will be used to repair the family’s van.

Penney was an employee at the Walmart in Yarmouth.