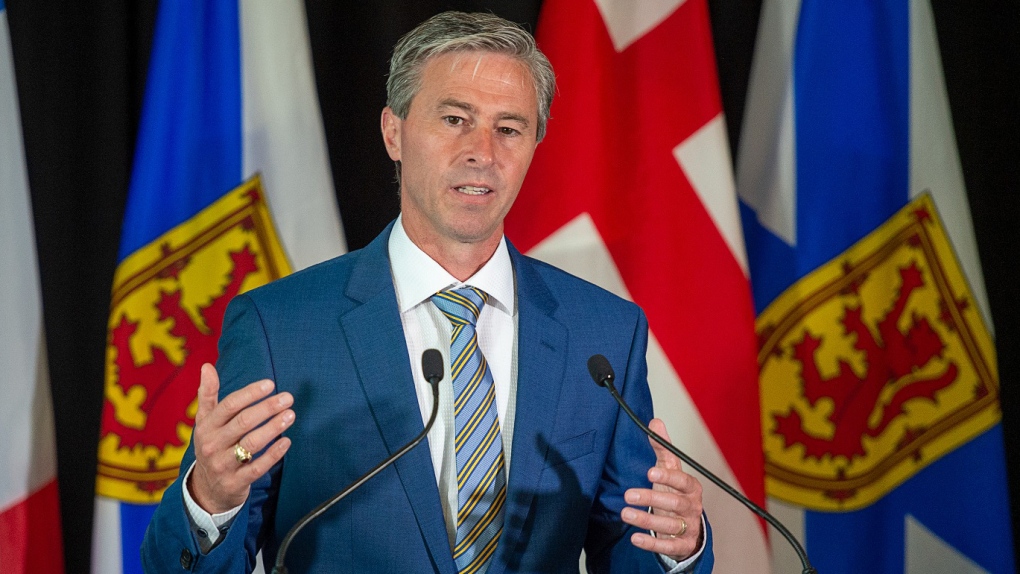 Nova Scotia Premier Tim Houston says his government is re-examining its decision to appoint a deputy minister who is not Black to the Office of African Nova Scotian Affairs.
HALIFAX -

Nova Scotia Premier Tim Houston says his government is re-examining its decision to appoint a deputy minister who is not Black to the Office of African Nova Scotian Affairs.

Houston said Thursday that his choice for deputy minister was criticized last week during a meeting with representatives from a coalition of several African Nova Scotian community groups.

The premier has drawn fire since he appointed Pat Dunn, who is white, as minister for the office, after the Progressive Conservatives won the Aug. 17 election. He has maintained that it is important for ministers in his cabinet to be elected and accountable.

"It's clear to me that decisions I took offended the community -- that was not my intention," Houston said following a cabinet meeting. "I apologized for offending them."

Critics have called Dunn's appointment "inappropriate" and "tone deaf" and also objected to the removal of Kesa Munroe-Anderson, who is Black, as a deputy in the office.

While Houston has made clear his support for Dunn, he told reporters that he accepts the Black community's concern over who should be Dunn's deputy minister.

"I would say that this was something that we had identified, and we accept their (the Black community's) concerns on that and they'll see some action there," he said, although he wasn't specific about what will be done.

He said the Black leadership group presented some recommendations for future action during the meeting.

"I think we'll find some common ground there," Houston said.

This report by The Canadian Press was first published Oct. 7, 2021.