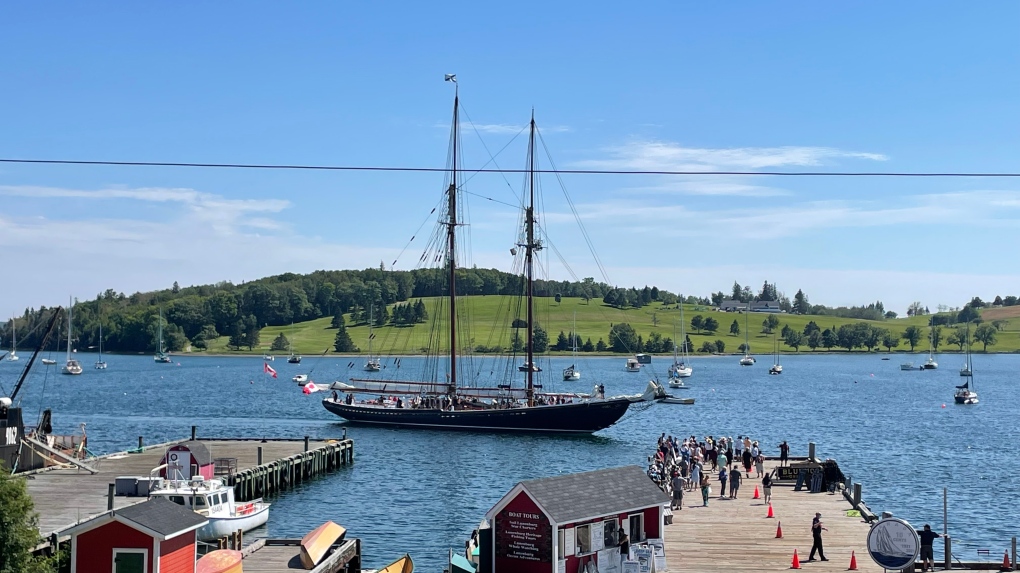 The Nova Scotia government says it has agreed to buy the historic Lunenburg Foundry, which opened in 1891 but has been idle since November 2021.

The government did not say how much the purchase will cost, saying its new economic development agency -- Build Nova Scotia -- is in the middle of a due diligence phase that will end when the purchase closes in March.

The Public Works Department issued a statement saying the foundry will continue to support the region's shipbuilding and maintenance industry.

The department says that once the purchase is finalized, a call will be issued for an operator to enter into a lease arrangement with the province.

"With opportunities in ocean tech and offshore energy, as well as our traditional industries, we want to maximize its benefit to Nova Scotians and set the waterfront up for long-term success." Corkum-Greek said.

This report by The Canadian Press was first published Dec. 1, 2022.