NSCAD president removed less than a year after taking job 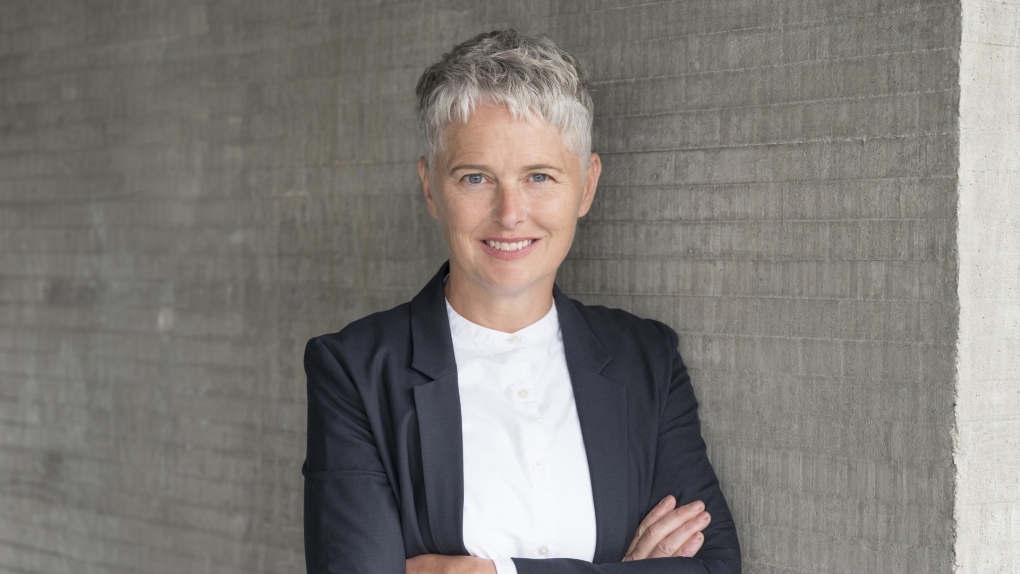 According to a release issued by the Faculty Union of the Nova Scotia College of Art & Design, there was no consultation with the university community concerning Mac Namara’s removal. (Courtesy NSCAD University)

HALIFAX -- Aoife Mac Namara has been removed from her position as president of Nova Scotia College of Art and Design.

On Friday, NSCAD’s Board of Governors removed Mac Namara, who had been in her post since August 4 – meaning she served for less than a year.

"Ordinarily, we would have advised members of our community in a more timely manner," said NSCAD Board of Governors Chair, Louise Anne Comeau in a statement issued on Sunday. "However, we are respectful that this is a personnel matter and our priority was communication with Dr. Mac Namara. We hope Dr. Mac Namara will continue to play a valuable role in our university’s future."

According to a release issued by the Faculty Union of the Nova Scotia College of Art & Design, there was no consultation with the university community concerning Mac Namara’s removal. Members of FUNSCAD say they are "shocked and appalled" at the actions of the Board of Governors – highlighting the fact that the board made the decision amid a global pandemic.

“The President was building bridges and trying to bring the university together after the strike last March; at the same time that the entire University is having to pivot to online teaching because of COVID-19, a truly challenging and unprecedented time,” said FUNSCAD president, Mathew Reichertz in a statement released on Sunday.

“She was very present to the whole university community, in our experience as a union. She was honest and empathetic in her role, open to listening and to explaining her position in transparent language. FUNSCAD has been especially impressed by Dr. Mac Namara’s stand in support of Black Lives Matter and her efforts to bring transparency to the actions of the Administration and the Board,” added Reichertz. “The Board’s decision is completely opaque; their actions at this time do not seem to be in the best interest of the University.”

FUNSCAD is calling on the Board of Governors to reverse its decision to remove Mac Namara and for greater transparency concerning her removal, as well as other decisions that impact students, staff, and faculty.

Meanwhile, Dr. Ann-Barbara Graff has been appointed acting president. The Board of Governors notes it is focused on appointing an interim president as soon as possible and will share next steps in the coming days, adding they look forward to enaging with the NSCAD community when a formal presidential search process begins.