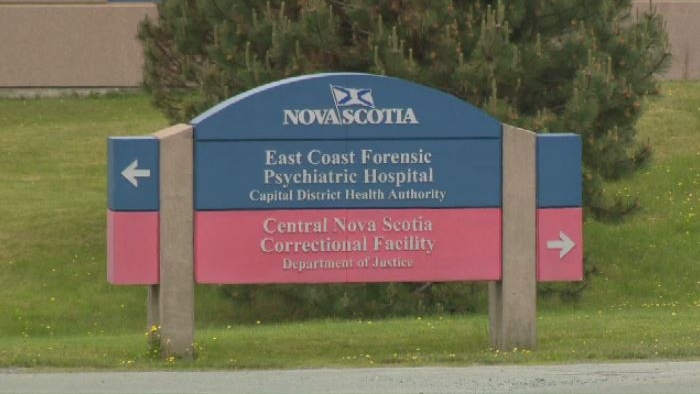 A case of COVID-19 has been linked to the East Coast Forensic Hospital in Dartmouth, N.S.

HALIFAX -- A case of COVID-19 has been linked to the East Coast Forensic Hospital in Dartmouth, N.S.

The Nova Scotia Government Employees Union (NSGEU) confirms that a staff member at the forensic hospital has tested positive for the virus.

The East Coast Forensic Hospital works with the departments of Health and Wellness and Justice. It has two rehabilitation units and a mentally-ill offender unit, where court-ordered assessments are performed and treatment is provided to offenders diagnosed with mental illness.

The hospital is attached to the Central Nova Scotia Correctional Facility.

There are few details available at this time. The specific role of the infected individual is not being released.

“At this point, there is no indication that it has spread throughout the hospital or the correctional facility,” said NSGEU president Jason McLean.

“Those that were working that day for the most part were notified and put off work. There are some people that weren’t around this person that are identified as low risk and as we’re being told, they’re still working right now.”

As of Monday, there were 127 cases of COVID-19 confirmed in Nova Scotia.

Breaking down the COVID-19 numbers: Should we be comparing countries?

Some Instacart, Amazon workers strike as jobs get riskier

Contact lens wearers should switch to glasses during pandemic, some experts say

Scenes from the epicentre: Grim images from New York City

In Canada and abroad, COVID-19 super-spreaders could be anywhere

Majority of Canadians think COVID-19 pandemic will get worse: Nanos