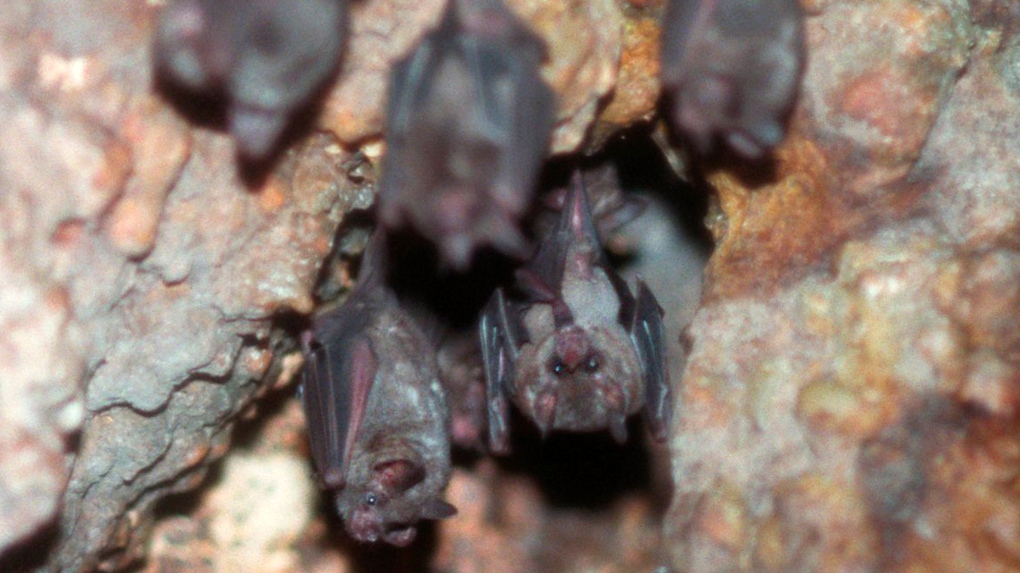 HALIFAX -- The Nova Scotia government has added 19 species to its list of protected plants and animals, including three species of bats threatened by a fungal infection that has decimated bat populations in eastern North America.

White-nose syndrome causes bats to wake up during hibernation, which leads to starvation because the bats have nothing to eat in the winter months.

Biologists say there is little that can be done to protect bats from the disease.

Other species added to the list include the barn swallow, the snapping turtle and the black ash tree, which is significant in aboriginal culture.

The province says there are only 12 known mature black ash trees in Nova Scotia.

The government also says it will spend $94,000 on research projects for various species, including one studying threats to the bat population at Saint Mary's University in Halifax.

There are now 60 species on Nova Scotia's protected list.