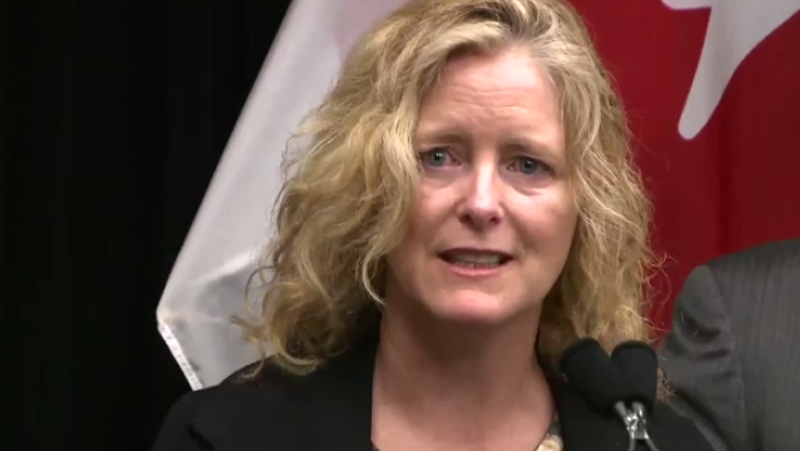 FREDERICTON -- New Brunswick's chief medical officer of health has reached an agreement with the province after saying last month she was fired.

In a statement posted on the province's website late Friday, Dr. Eilish Cleary and the province's deputy minister of health, Tom Maston, say they've concluded "a satisfactory agreement" that is legally consistent with other instances of dismissal without cause.

The news release provides no details and says neither party will be available for further comment.

Cleary said in December that she'd received a termination notice informing her that her skill set didn't meet the needs of her employer after she was put on leave in early November.

Her departure prompted demonstrations in front of the Health Department's offices, and calls for her reinstatement.

The release on Friday evening said Cleary's departure was "difficult for all concerned," but adds the deputy minister acknowledges the work done by the physician and thanks her for her "valuable contributions to the province."

Cleary is quoted in the release saying she believes the province will support the independence of the chief medical officer's work in the future.