'Completely immersed in his creation': Beyond Van Gogh exhibit opens in Halifax

More than 100 years after his death, the work of Dutch painter Vincent Van Gogh is being showcased in an immersive experience in Halifax.

The Beyond Van Gogh exhibit opened Monday at the Halifax Exhibition Centre.

Roddy Frasier-Davidson, who works with the exhibit, says it covers over 300 pieces of Van Gogh’s artwork over the range of his career.

Participants walk through the show as Van Gogh’s paintings are projected onto metre-tall screens. Some pieces are animated, and music also plays to match the tone of the work.

“It’s like stepping into Van Gogh’s artwork and being completely immersed in his creation,” said Frasier-Davidson. “It’s a wonderful, beautiful experience, very Zen.” 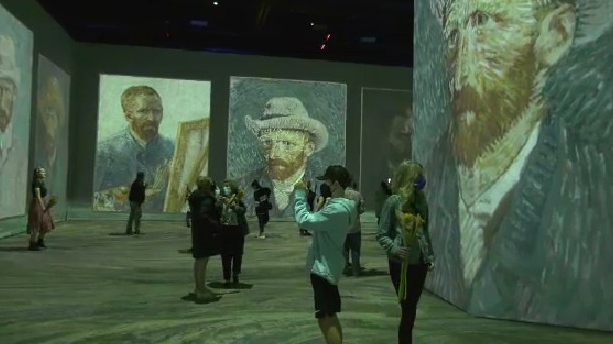 So much so, organizers say yoga will be hosted at the exhibit by local instructors every Thursday, Saturday and Sunday.

The show was created by French-Canadian creative director Mathieu St-Arnaud and his team at a studio in Montreal.

Van Gogh was born in the Netherlands in the 1850s and is thought of as one of the greatest post-impressionist artists ever. He’s known for artwork like “The Starry Night” and “Café Terrace at Night." 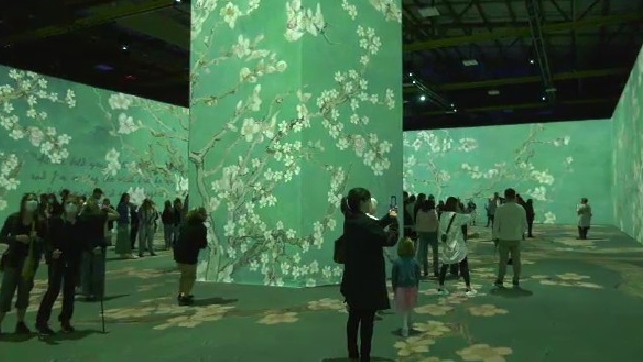 The exhibit is open daily until June 26 at the Halifax Exhibition Centre. Tickets can be purchased online.

This is a corrected story. A previous version stated that the exhibit is in downtown Halifax. It is, in fact, at the Halifax Exhibition Centre.