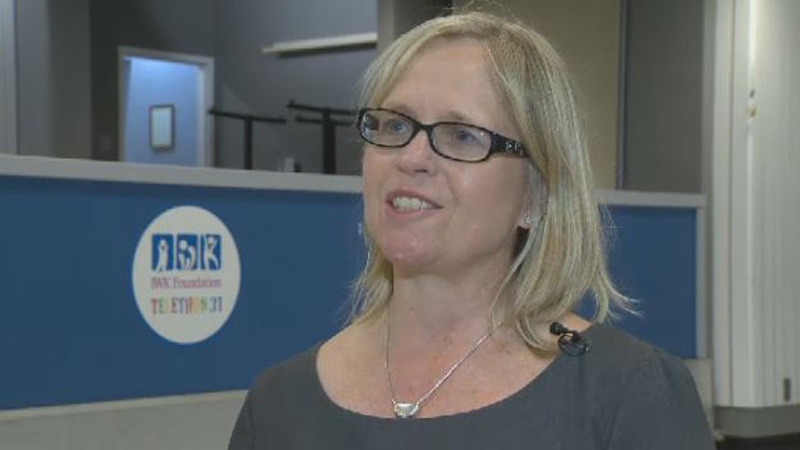 Tracy Kitch is seen in this undated file image.

The online version of Canada's 100 Most Powerful Women is now down to 99.

Former IWK president and CEO Tracy Kitch was to receive an award Thursday for her inclusion on that list, despite her expenses being under investigation by police and Nova Scotia's auditor general.

It was announced Tuesday Kitch was one of Canada's 100 most powerful women. The awards are handed out each year by the Women's Executive Network, and Kitch won in the category of public sector leader.

The parent company of the Women's Executive Network, PhaseNyne, said in a statement that Kitch was selected based on the role she held between Jan. 1 and Dec. 31 of 2016. But it was during that time Kitch charged expenses that were later deemed irregular.

“An Award Winner was nominated and selected prior to an outstanding investigation and her subsequent resignation,” said a spokesperson for PhaseNyne in a statement.“ We have determined she will not be a recipient of the 2017 Canada’s Most Powerful Women: Top 100 Award. Once the investigation is concluded we will evaluate our next steps.”

Kitch used a corporate credit card to pay for personal expenses, including limousine rentals and an iTunes account.

When asked what this money was used for, the Women's Executive Network didn't respond.

The IWK would not confirm if it sent along Kitch's nomination this year, only saying the matter is between the awarding organization and the recipient.

It costs $350 to send in a nomination, and applicants can self-nominate.

None of the Women’s Executive Network’s advisory members wanted to comment on the matter.

Tracy Kitch also could not be reached for comment.