Halifax-area dentist facing charges after being accused of assaulting patients

Halifax-area dentist facing charges after being accused of assaulting patients 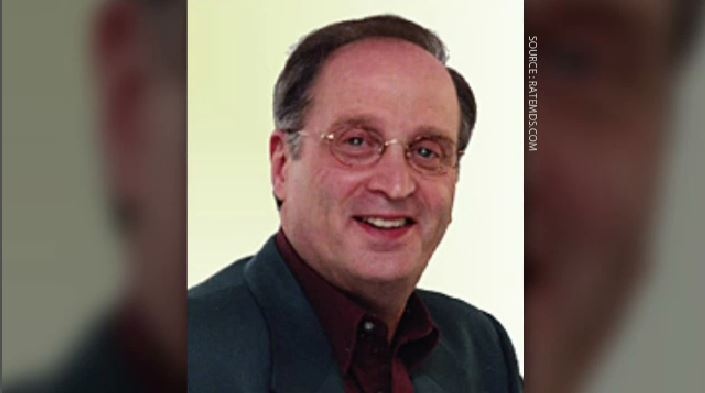 Dr. Errol Gaum is seen in this photo.

A Halifax-area dentist who was suspended in November 2020 after allegations that he had assaulted his patients over several decades is now facing criminal charges.

Halifax Regional Police did not name the dentist in a news release early Wednesday because the charges had not been sworn in court at that time.

However, the charges have since been sworn in court, and the accused has been identified as 78-year-old Dr. Errol Gaum.

Halifax Regional Police say they started investigating the dentist in November 2020 . The allegations involve patients at different locations from the 1970s to 2020.

“We thank all of the complainants for coming forward so these incidents could be fully investigated,” said HRP Const. John MacLeod in a statement. “We appreciate their patience and cooperation over the past 15 months.”

Gaum is due to appear in Halifax provincial court on April 26.

The Provincial Dental Board of Nova Scotia first suspended Gaum’s licence on Nov. 19, 2020 after it received what it says was a “significant number of complaints” about the dentist, including allegations that dated back several decades.

The board said in a statement Wednesday that it has “fully cooperated” with Halifax Regional Police and that its own investigation into the allegations against Gaum is ongoing.

The board said formal investigations can take up to a year, but that “unusually complex cases” like Gaum’s can take much longer.

“The Provincial Dental Board of Nova Scotia takes its role to protect the public inmatters related to the delivery of dental care seriously, including its role in managing complaints and disciplinary actions,” said the board.

“Nova Scotians with concerns about dental care in the province are encouraged to file awritten complaint, regardless of when an event may have taken place, so an investigation into their complaint can be launched.”

A 81-year-old Danish woman traveling from Africa to Canada was arrested at Warsaw airport on suspicion of illegal possession of heroin worth over US$515,000, officials in Poland said Friday.

Prime Minister Justin Trudeau nominated Ontario judge Michelle O’Bonsawin to the Supreme Court of Canada on Friday. She is the first Indigenous person to be tapped to sit on Canada's top court and the appointment is being celebrated as filling an important role at the highest level of the country's justice system.

Transport Minister Omar Alghabra is testifying before the House of Commons transport committee this afternoon about ongoing airport delays and flight cancellations.

A prominent Quebec cardinal is denying sexual assault allegations against him contained in a class-action lawsuit that was formally filed this week in Quebec Superior Court.