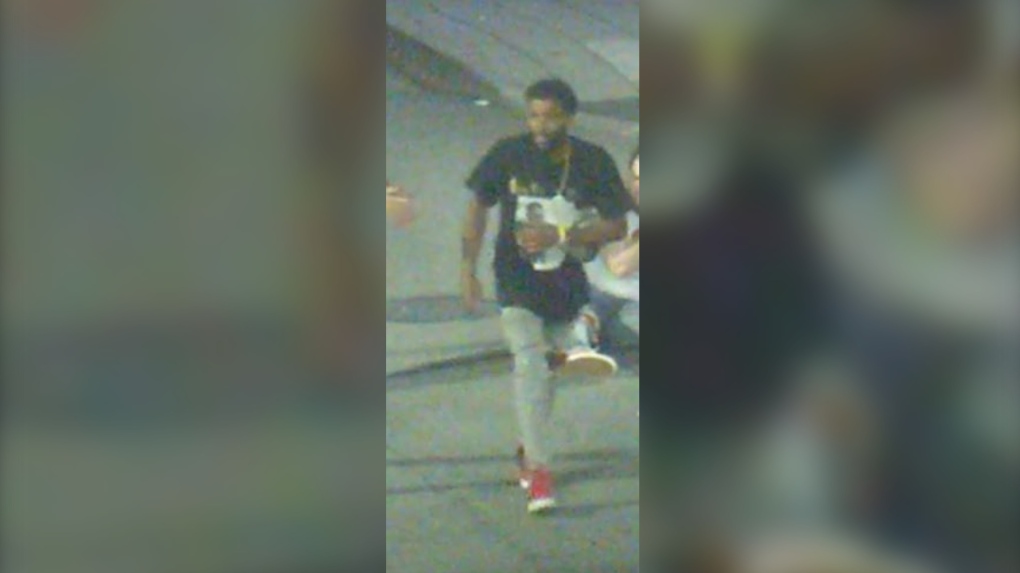 Police describe him as a Black man in his 20s. He is about five-foot-eight inches tall with a medium build and short black hair and facial hair. (Courtesy: Halifax Regional Police)

Halifax Regional Police have released an image of a man suspected in a shooting in the city last month.

Police say a group of people got into a physical alteration and one man was shot. The 22-year-old was taken to hospital for non-life-threatening injuries.

Investigators released a photo of the suspect on Wednesday.

Police describe him as a Black man in his 20s. He is about five-foot-eight inches tall with a medium build and short black hair and facial hair.

The suspect was wearing a black T-shirt, jeans, red sneakers, and a grey shoulder bag at the time of the incident.

Quebec's major party leaders made their final appeals to voters Sunday as residents across the province prepare to cast their ballots on Oct. 3. Polls are open from 9:30 a.m. to 8 p.m. Eastern time Monday. During that time, Quebecers will endorse or condemn their leaders' conduct during major language law overhauls, existential questions on provincial identity, and of course, the pandemic.