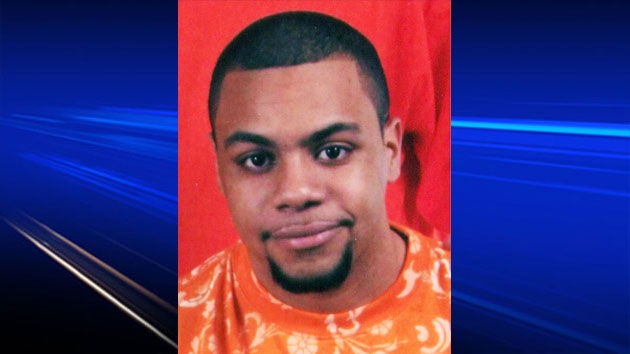 Halifax police are renewing calls for clues in the 2010 shooting death of a 21-year-old Halifax man.

When they arrived on the scene, they found Ryan Matthew White lying on the ground, suffering from a gunshot wound to the chest.

White was taken to hospital where he died from his injuries.

Police arrested three men in connection with the case in July 2012 but they were released without charges after being questioned.

Last year, White’s case was added to the Nova Scotia Rewards for Major Unsolved Crimes Program, which offers a cash reward of up to $150,000 for information that leads to an arrest and conviction in an unsolved case.

Under the program, anyone who comes forward is expected to provide their name and contact information. They may also be called to testify in court.

There are currently more than 70 cases on the province’s list.