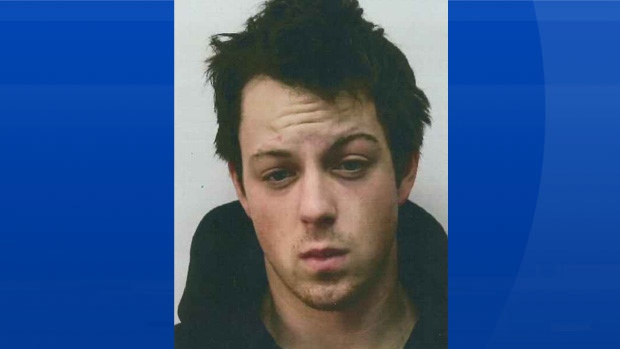 Police say a complaint was made in October that a man had committed sexual assaults against young children.

Brandon Little is facing two counts of sexual interference. However, police haven’t been able to locate him.

Police have obtained a province-wide warrant for Little’s arrest.

Little is described as a white male with dark, brown hair and hazel eyes. He is five-foot-seven inches tall and weighs 137 pounds.

Police are asking anyone with information on his whereabouts to contact the RCMP or Crime stoppers.

They say Little shouldn’t be approached if spotted..