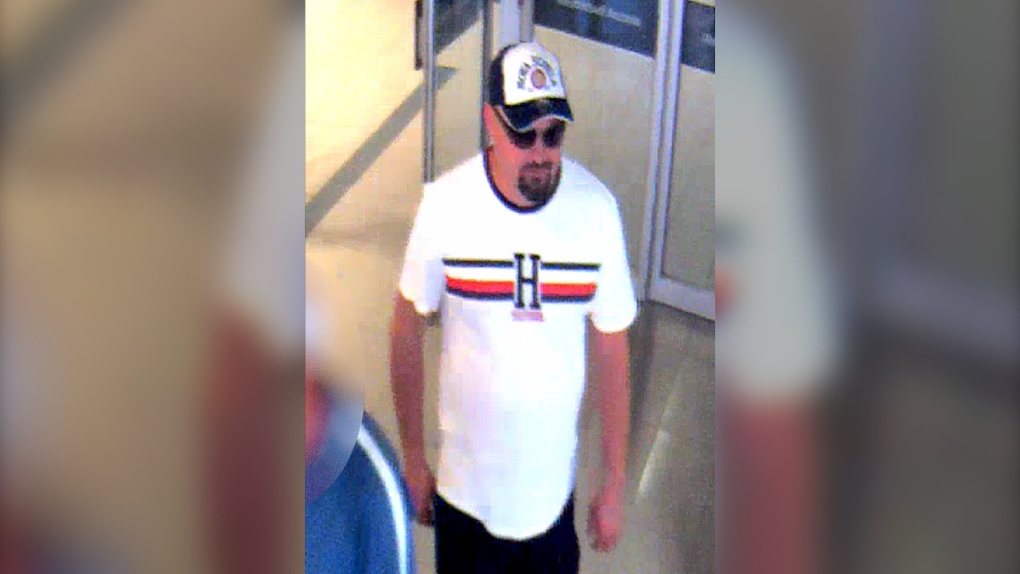 Police in Halifax are investigating an alleged sexual assault that happened near the ferry terminal in Dartmouth, N.S., last month.

On Sept. 16, police received a report of a sexual assault that happened on Sept. 2 around 12:20 p.m. near Ferry Terminal Park.

Police say an unknown man walked up to a woman and touched her in a “sexual manner” before leaving on foot.

The suspect is described as a white man in his 30s to 40s, standing about five-foot-ten inches, weighing roughly 220 pounds with dark brown hair and a goatee. At the time, police say he was wearing a white t-shirt, black shorts, a baseball cap, sunglasses and sneakers.

Nothing off the table when it comes to Alberta sovereignty act: PM Trudeau

Oklahoma musician Jake Flint died unexpectedly over the weekend, hours after getting married, his publicist says. He was 37.

Morocco has looked impressive in Group F but Canada has an opportunity to finish its World Cup experience on a high.

A massive Ontario-wide investigation into child exploitation has led to more than 100 people being charged, police announced on Wednesday.

The largest earthquake ever recorded in Alberta, which rattled homes and nerves Tuesday, was probably due to natural causes, says a geologist.

A Virginia sheriff's deputy posed as a 17-year-old boy online and asked a teenage California girl for nude photos before he drove across the country and killed her mother and grandparents and set fire to their home, authorities said Wednesday.