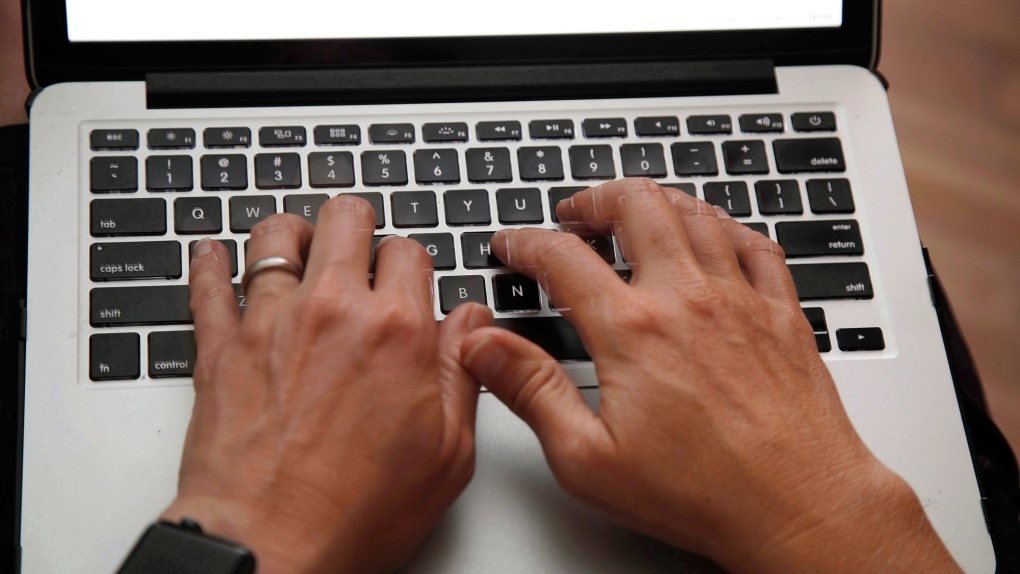 HALIFAX -- In an office in Toronto, there's a laptop that could contain the keys to unlock $180 million in digital assets -- virtual money possibly lost after the recent death of the whiz kid who founded one of Canada's largest cryptocurrency exchanges.

Gerald Cotten, a 30-year-old Nova Scotia resident and CEO of QuadrigaCX, was travelling in India on Dec. 9 when he died suddenly. His widow, Jennifer Robertson, has said Cotten was the only person with access to the laptop and the digital keys to the so-called cold wallets that are believed to hold the missing Bitcoins and other cryptocurrencies.

Manie Eagar, CEO of Vancouver-based DigitalFutures, says Cotten's computer is probably protected by some form of digital security, but that barrier could be overcome with the right tools.

"Once they get into the laptop, they have a chance," says Eagar, founding member of the former Bitcoin Alliance of Canada. "He must have written it down ... In this case, it sounds like he did everything on his laptop."

Alfred Lehar, a finance professor at the University of Calgary, says the big question is whether Cotten's laptop actually contains the wallet keys.

"The money is there and everybody can see it, but nobody can access it without the private key," says Lehar, an expert in risk management and financial institutions at the Haskayne School of Business.

If there are no keys, the cryptocurrency will be locked away for good.

"There's no way to hack into that (wallet) using the computational methods we have today," Lehar says. "It's impossible."

The key is typically a long, randomly generated sequence of numbers and letters. Using a powerful computer to guess at that combination would be futile.

"The number of possibilities is like counting the atoms of the universe," Lehar says. "Since the universe is very big, there's infinitely many opportunities for that number ... The money is essentially gone. It's there, but nobody can access it."

Even if someone else had a key, it's unlikely they would be able to empty the wallet and deposit the crypto-coins somewhere else, Lehar says.

"Any reputable crypto-exchange would not take that money. It would be obvious that it came from the account in question."

The so-called blockchain technology used to track cryptocurrencies, which is akin to an open ledger that is updated with every transaction, will make it difficult -- but not impossible -- to launder the coins, he says.

On Tuesday, the Nova Scotia Supreme Court granted QuadrigaCX protection from its creditors and a 30-day stay of proceedings.

Both Lehar and Eagar say the QuadrigaCX debacle is an embarrassment for Canada's relatively new cryptocurrency exchanges.

As well, allegations stemming from the intriguing case -- now under investigation by the RCMP -- are sure to catch the attention of Canada's provincial and federal financial regulators, says Eagar, who is also chairman iBank Digital Asset, a new Vancouver-based cryptocurrency exchange.

QuadrigaCX and its affiliated companies are registered in British Columbia, but it has no offices, no bank accounts and no employees, aside from a handful of well-paid contractors.

The Canadian cryptocurrency industry, which includes more than a dozen exchange platforms, is largely unregulated and lacks any industry oversight, unlike the highly regulated banking sector.

However, the lack of rules and decentralized nature of the business has proven attractive to investors who say blockchain technology offers are far more transparent system than traditional banks.

Some of Canada's exchanges include Vancouver-based Einstein, Toronto-based Coinsquare and Calgary-based Bitvo.

"I think Canada is going to move quicker because it's a bit embarrassing," says Eagar, pointing to New York State, where a stringent set of rules is already in place.