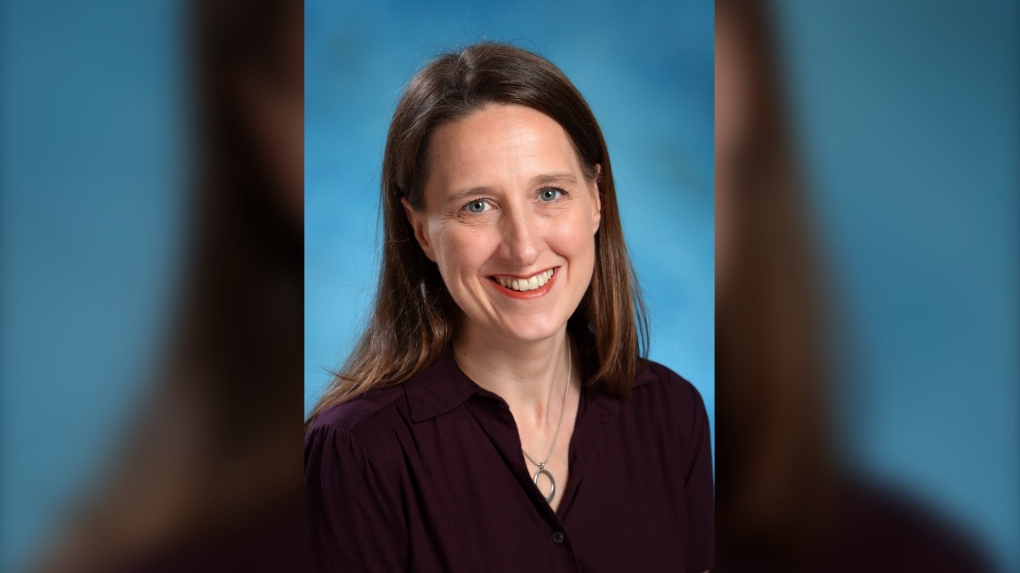 Law Professor Jennifer Llewellyn says she hopes a $750,000 donation by the Sobey family to create a restorative justice "lab'' at Dalhousie University will demonstrate it's far more than "soft justice'' where people sit in a circle trying to work out long-standing grievances. (THE CANADIAN PRESS/HO-Dalhousie University)

HALIFAX -- A law professor says she hopes the creation of a research lab aimed at promoting restorative justice will help institutions start tackling racial discrimination and other social problems in a lasting way.

Jennifer Llewellyn said Wednesday that protests against anti-Black racism have made her announcement Wednesday of the new centre at Dalhousie University particularly "timely."

The International Restorative Research, Innovation and Education Lab has attracted $750,000 from the Donald R. Sobey Foundation as an initial investment.

In an era of harsh debate on social media, Llewellyn -- who will chair the centre at the Schulich school of law -- argues restorative justice is an alternative approach where people who are harmed and people responsible for harm talk to one another with the goal of creating solutions.

She says a method best known for its role in the criminal justice system and as an alternative approach in school discipline can also create ways to correct "big, complex problems."

The professor says there's a public misconception that restorative justice is focused on "calming down" angry situations, rather than on changing systems.

"People have an image of restorative justice as 'Let's sit down and work it out and make it OK.' But that's not why we need it now. We need some form of justice and mechanism that supports us to come together and think differently and actually talk about what are the issues," she said in an interview.

Police violence toward racialized groups is an area crying out for a restorative justice process, she said.

"We're at a moment in time where people are asking very serious questions about the way that we secure public safety," she said.

The current answer of "de-funding" police that some are advocating needs to be carefully discussed among community groups, political leaders, police and other groups to make it more than a slogan, she said.

"If we're going to do something fundamentally different about how we meet justice needs, how we keep ourselves safe, how we build wellness in communities, we require that police and mental health services and community-based supports aren't all operating in silos, disconnected from one another," she said.

The professor has helped guide a number of restorative inquiries in recent years, including a four-year process that examined decades of abuse at a Nova Scotia orphanage for Black children -- which released its findings last November.

In 2018, Llewellyn also assisted in a series of restorative justice meetings between the father of 42-year-old man who died in a Cape Breton jail of an opioid overdose and staff at the facility.

Jason LeBlanc was captured on video gasping for air less than 14 hours after being admitted into the prison without proper searches being conducted or a standard medical form filled out that could have identified his addiction issues.

The meetings between Jason's father, Ernie LeBlanc, and Correctional Services staff led to a plan to install X-ray scanners for body searches, called for the Nova Scotia Health Authority to be more open about co-operating on investigations of its jail clinics and created an annual scholarship in Jason's name to educate correctional officers.