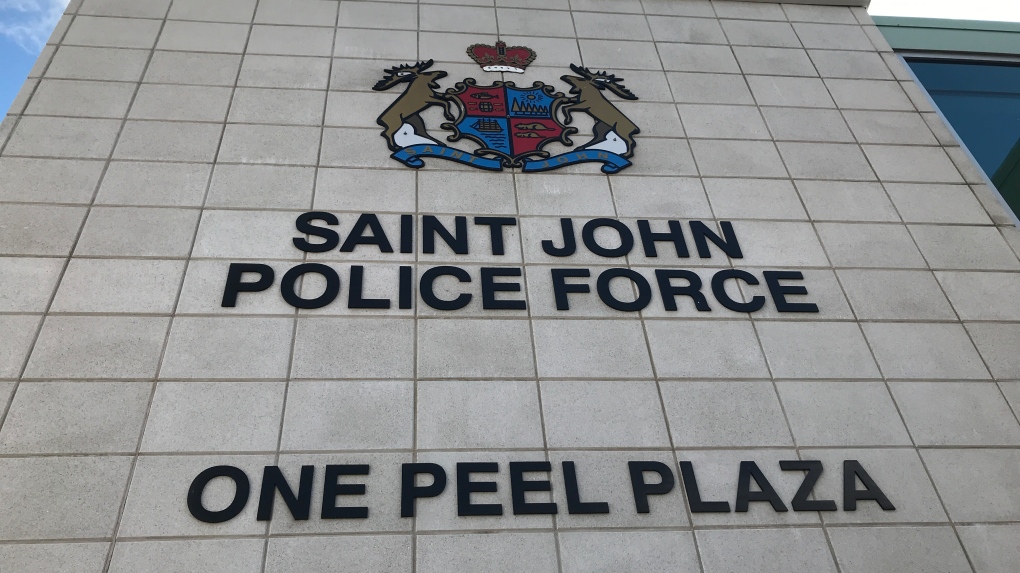 A 60-year-old man has died in hospital following a workplace incident in Saint John.

On Thursday, the Saint John Police Force responded to an industrial incident around 1:30 p.m. at 145 Gateway Street. WorkSafeNB confirmed to CTV News that this incident occurred at AIM Recycling.

A 60-year-old man, now identified as Darrell Richards, was rushed to hospital with serious injuries. Police said he died in hospital Friday.

Police have not said what caused the fatal injuries. Police and WorkSafeNB are investigating.

Actor Anne Heche has died after suffering a brain injury following a car crash last week, according to her family. She was 53.

Canada’s chief public health officer Dr. Theresa Tam says there are no plans at the moment to declare monkeypox a public health emergency.

Last month was 6th hottest July on record in 143 years

Last month was the Earth’s sixth-warmest July on record in 143 years, according to the U.S. federal agency that studies oceans, the atmosphere, and coastal areas.

Iqaluit declares state of emergency due to water shortage

The City of Iqaluit has declared a state of emergency due to a water shortage.

A group challenging Quebec's new language law logged a first legal victory against the legislation on Friday, as a judge temporarily suspended a provision requiring English court documents to be translated into French.