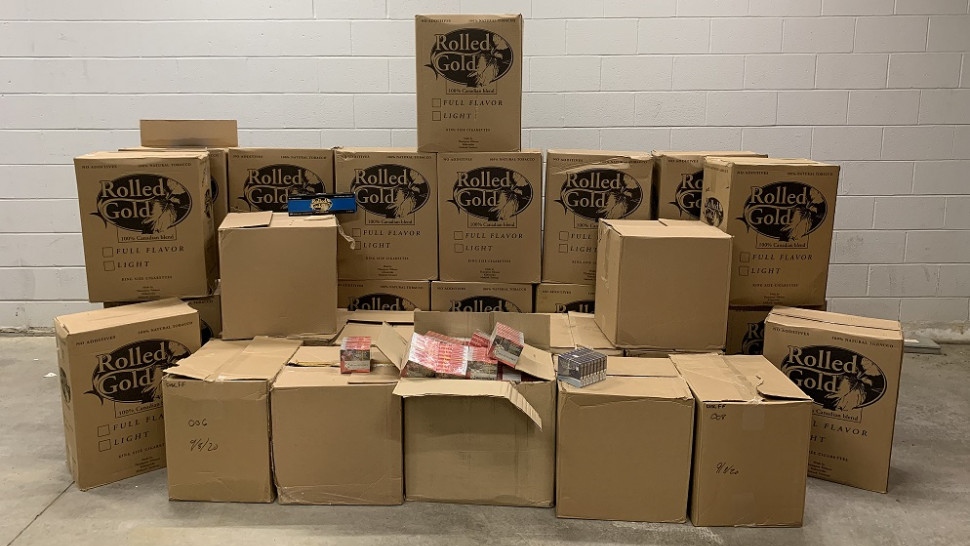 Police say at approximately 4:20 a.m. on Sept. 11, Grand-Bay Westfield RCMP stopped a vehicle hauling a trailer on Route 7. During the stop, police noticed contraband tobacco inside the vehicle.

A subsequent search of the vehicle and trailer revealed more than 310,000 illegal cigarettes.

The cigarettes were seized and a 45-year-old man from Moncton was arrested and later released from custody. He is scheduled to appear in Saint John Provincial Court at a later date.

Members of the Hampton RCMP detachment and Saint John Police Force assisted during the search.