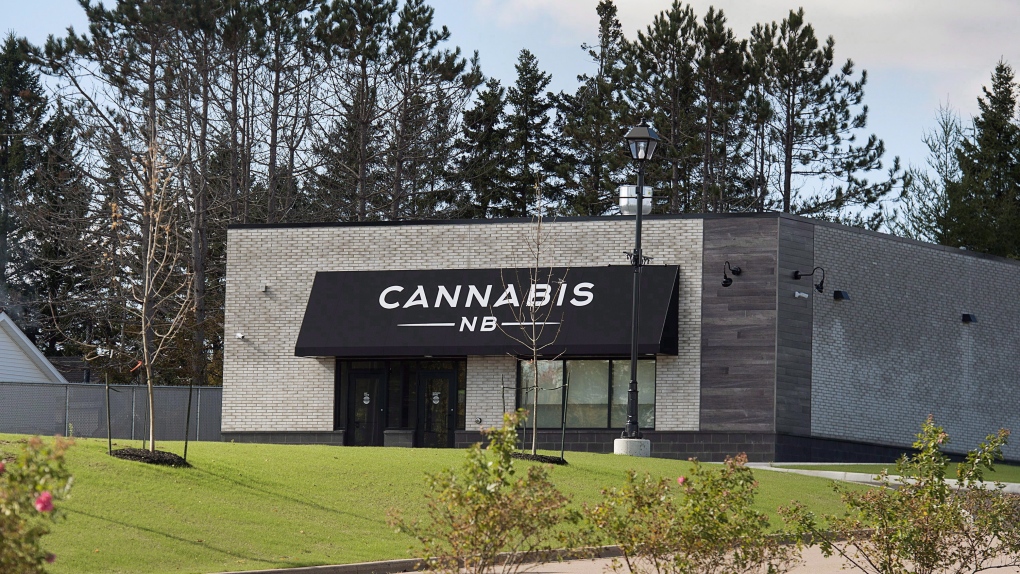 The New Brunswick government is considering three options as it mulls the future of Cannabis NB.

Finance Minister Ernie Steeves said the options include allowing experts to run the business, scaling it down and closing the Cannabis NB stores that aren’t making money, or privatizing it.

His comments come after the province's Crown-owned cannabis retailer recorded a big financial loss in its first year of operation.

“It’s a real fancy model and I’ve said all along, one of the busiest businesses in Moncton is Costco. It’s a cement floor and steel shelves,” Steeves said Wednesday.

“If we could have done that with Cannabis NB -- cement floors, steel shelves and a sign outside that says ‘weed’ -- I think you’d still make money. It doesn’t have to be an expensive model to make money.”

Last week, New Brunswick Premier Blaine Higgs said he wasn't surprised the operation lost money, and that the government would look at whatever needs to be done to ensure that it is not a drain on the public treasury.

"Certainly a loss of $12 million in six months, we're not going to continue with that activity," Higgs said last Wednesday. "I need to understand the details around the loss. I appreciate there were supply issues that played a big role in that."

He said the province will look for the best model to protect both consumers and taxpayers,

Steeves said any decision about Cannabis NB’s future would be made after marijuana edibles become legal later this year.

With files from CTV Atlantic's Laura Brown and The Canadian Press