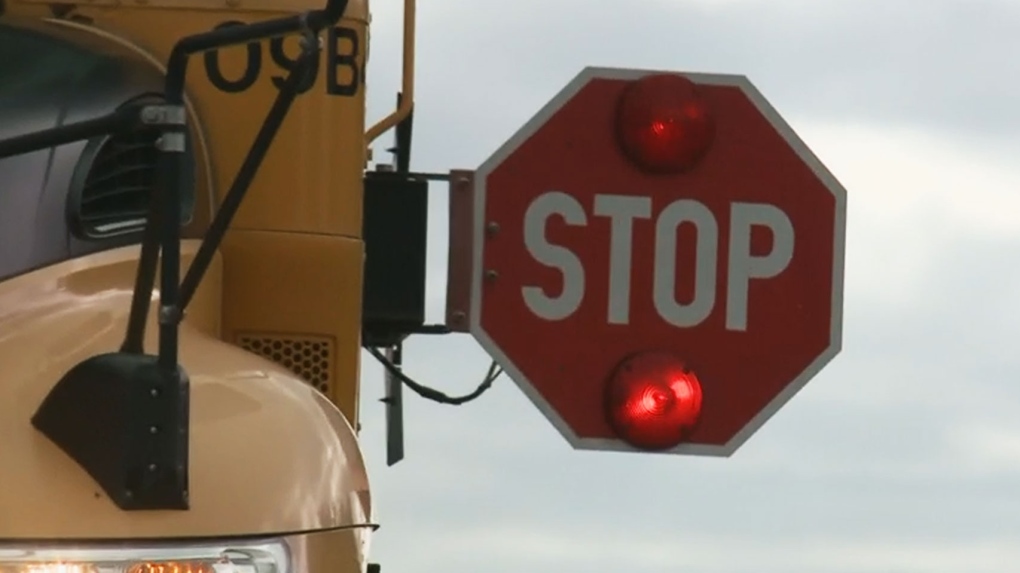 A school bus is shown in Laval, Que., in this undated file photograph.

FREDERICTON - The New Brunswick government has withdrawn a controversial reference question it submitted to the province's Court of Appeal regarding school bus services and minority language rights.

The issue sparked controversy when francophone parents complained that their children were being taken to school on buses shared by their English-speaking peers, a situation some claimed was a violation of Charter of Rights and Freedoms.

Education Minister Brian Kenny issued a statement Wednesday saying it will be up to district education councils to decide how to manage transportation for pupils.

Kenny said the province sought guidance from the top court, but he said it became clear from recent rulings that the court was hesitant to rule on the reference question.

The minister said the province's move reflects the fact that the Supreme Court of Canada has decided that minority-language parents and their representatives have the right to manage their children's education.

The new policy means the education councils will have the ability to operate their own bus services, to share those services with other districts or to hire private transportation companies.