N.B. sticking to request for exclusion from softwood restrictions 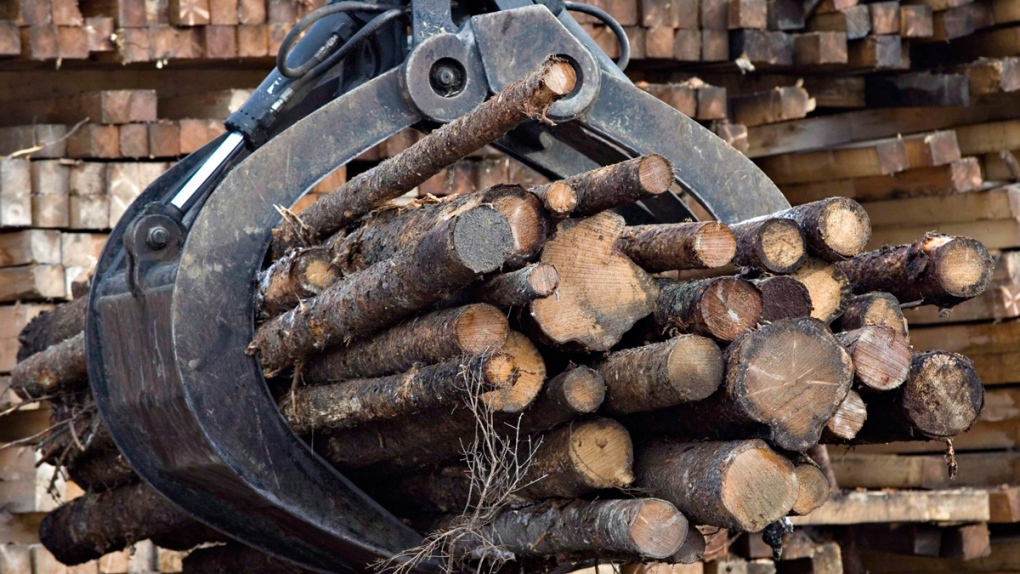 FREDERICTON -- A lumber industry analyst says a request to exclude New Brunswick from U.S. softwood restrictions may be dropped to get an agreement with the United States, but the province and industry officials say they're sticking to their position.

Hamir Patel of CIBC World Markets issued a report earlier this week saying a deal setting quotas on Canadian softwood exports could be reached in the coming weeks, but only if Canada drops several demands, such as the New Brunswick exemption.

In a statement released Friday, the New Brunswick government said it won't comment on speculation, but it said the province is adamant on the importance of the traditional exclusion for New Brunswick.

"We know that the federal government is working hard, negotiating on our behalf, and we look forward to when this issue is resolved," the statement says.

Gallant emerged from the meeting saying he remained optimistic that his province can be excluded from hefty duties.

Last month, the U.S. Department of Commerce hit Canada with an additional 6.87 per cent in preliminary average anti-dumping tariffs, leaving the industry facing average duties of about 27 per cent. The decision exempts the other three Atlantic provinces, but New Brunswick -- exempt from such tariffs in the past -- is not.

"In the early stages of the dispute, excluding New Brunswick was strategic but I don't think the long-term intention was ever to leave New Brunswick out of this," he said.

He said his group and the province will continue to stress that the forestry industry is not run any differently than it was in the past when the U.S. included New Brunswick in the exemptions.

Legere said the CIBC report is just speculation, and he remains optimistic that the U.S. will agree with New Brunswick's position.