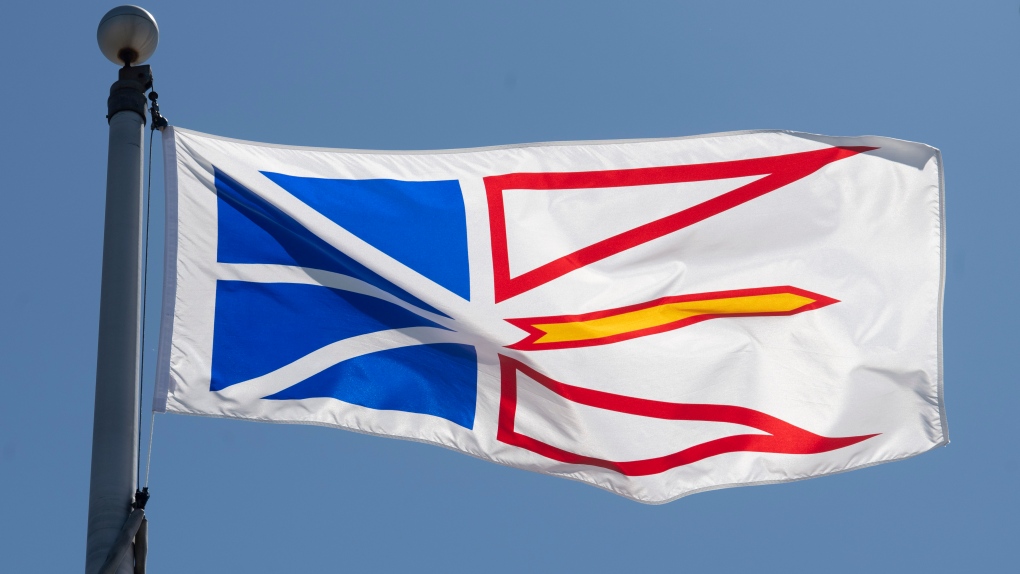 ST. JOHN'S, N.L. -- Newfoundland and Labrador health authorities reported two new cases of COVID-19 and 27 more recoveries from the disease on Monday, as an outbreak in the capital region appeared to be receding.

Chief medical officer of health Dr. Janice Fitzgerald said both cases involve males under the age of 20 who are close contacts of previously reported infections. Eleven people were in hospital with the disease, and six were in intensive care, she added.

Fitzgerald said with daily case counts falling and recoveries rising, officials will review public health restrictions across the province on March 12. Health officials imposed a lockdown on the capital region Feb. 12 as an outbreak spread rapidly through the area.

"Before we can do that, we need to be confident that the risk of transmission is reduced," Fitzgerald told reporters Monday. The Avalon region of the province, which includes the capital, remains in Alert Level 5 lockdown, while the rest of the province has moved to the less restrictive Alert Level 4.

About 565 cases of COVID-19 are now associated with the St. John's outbreak, which began in early February. Fitzgerald said Monday that testing indicates all of the cases were caused by the B.1.1.7 variant, which was first detected in the United Kingdom.

The outbreak first spread through young people and Fitzgerald said preliminary data indicates many were positive with no symptoms, or with extremely mild symptoms. That meant they didn't get tested, which allowed the variant -- already known for spreading quickly and easily -- to spread unabated until authorities caught the first few cases.

The variant also threw off the risk calculations for staff at a St. John's hospital. David Diamond, chief executive officer of the region's health authority, told reporters Monday an outbreak in a surgical unit had grown to 12 people, involving seven staff members and five patients. The first sign of the outbreak at St. Clare's Mercy Hospital arose in a staff member in early February.

Dr. Natalie Bridger, the health authority's clinical chief for infection prevention and control, told reporters the staff member's "pretest probability" of having COVID-19 was low, and that the person continued working while waiting for results of their COVID-19 test. At the time, that pretest probability didn't accommodate the changes that come with the B.1.1.7 mutation, Bridger said.

"We know that the B.1.1.7 variant is more easily transmissible than the original COVID virus," she said. "The corollary is that the ability to spread in the community is higher, and therefore that increases your pretest probability of truly being infected."

Bridger said it's not clear if that initial staff member infection is what led to the current outbreak in the unit.