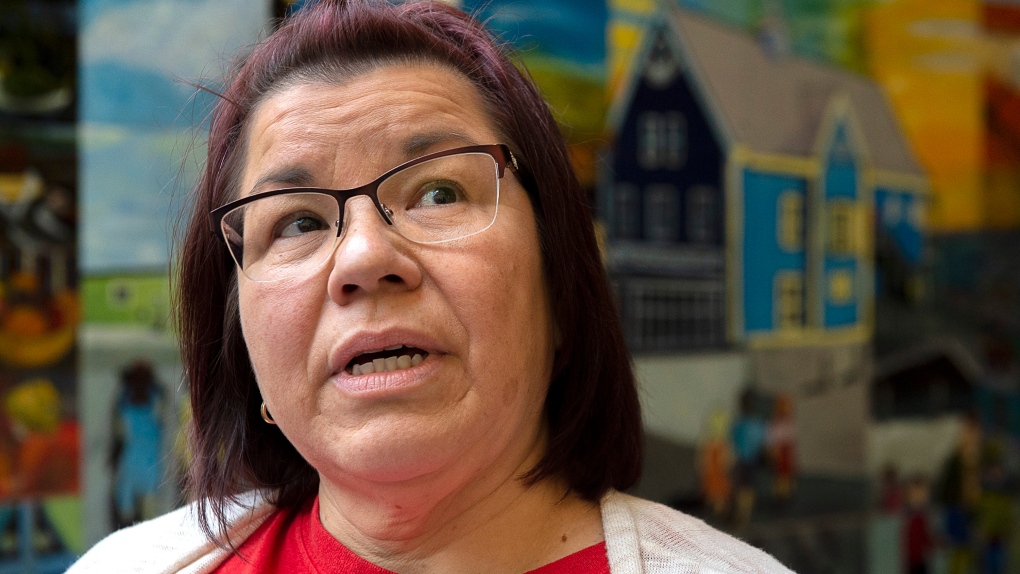 PICTOU, N.S. -- The RCMP are investigating a racist letter sent last week to the leader of a First Nation who successfully battled for the end to decades of pulp effluent being poured into a lagoon near her Nova Scotia community.

Chief Andrea Paul of Pictou Landing First Nation and members of her Mi'kmaq community helped persuade the Liberal government to end the flow of treated wastewater into Boat Harbour.

Late last year, after the province rejected an environmental plan for an alternate pipeline, Northern Pulp announced it was mothballing the plant and it has been closed since the end of January.

Paul has said that after the decision and ensuing layoffs in the forestry sector, racial comments and threats have increased.

She recently posted on social media images of a letter sent to her office on July 10 that includes a drawing of an Indigenous person and a Black person hanging from a tree.

The caption says, "This is what I think of about Natives and Blacks. You think you rule the world."

Cpl. Jennifer Clarke, the spokeswoman for the Nova Scotia RCMP, says "the content of the letter is unacceptable," and a police inquiry is underway into it.

Clarke also noted that police had earlier been contacted by the chief regarding a New Year's Eve incident.

"Chief Paul advised she was worried about her personal safety and that of her family as a result of a threat she received online," Clarke noted.

"We identified and interviewed potential suspects, worked with Chief Paul to help assess the risk to her and her family, and ensured that her family, who resided in a different part of the province, was contacted and monitored by the local detachment."

Clarke said a member of the local RCMP spoke to Paul in January about the investigation and how to reduce the risk to her safety.

Pictou Landing First Nation fought for years to have the Boat Harbour treatment facility for effluent from Northern Pulp's mill in Abercrombie shut down.

The mill itself closed after Premier Stephen McNeil refused to allow the treatment facility to continue to operate past a legislated deadline, and proposed alternate pipeline route didn't pass an environmental review.

This report by The Canadian Press was first published July 14, 2020.