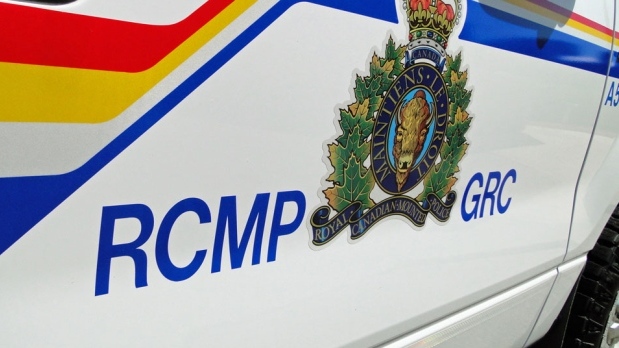 The RCMP says it’s investigating reports of "criminal activity" at so-called police stations reportedly set up by the People’s Republic of China in Ontario. (File photo)

Police are searching for a suspect after a man was injured in a struggle during a home invasion in Nova Scotia’s Hants County.

The RCMP say a man and woman were asleep inside their Ellershouse, N.S., home when they awoke to find a man with a firearm standing in the doorway of their bedroom just before midnight.

Police say the man was injured in a struggle with the suspect. He was sent to hospital with non-life-threatening injuries.

Police don’t believe the incident was a random act.

An RCMP dog and handler assisted police at the scene, but they were unable to locate the suspect. Police believe the man was picked up in a vehicle, as the dog tracked him to a nearby intersection.

The suspect is five-foot-five inches tall and had a low voice. He was wearing jeans, a dark hoodie, and a light-coloured bandana over his face.

Police are investigating and are asking anyone with information to contact them.