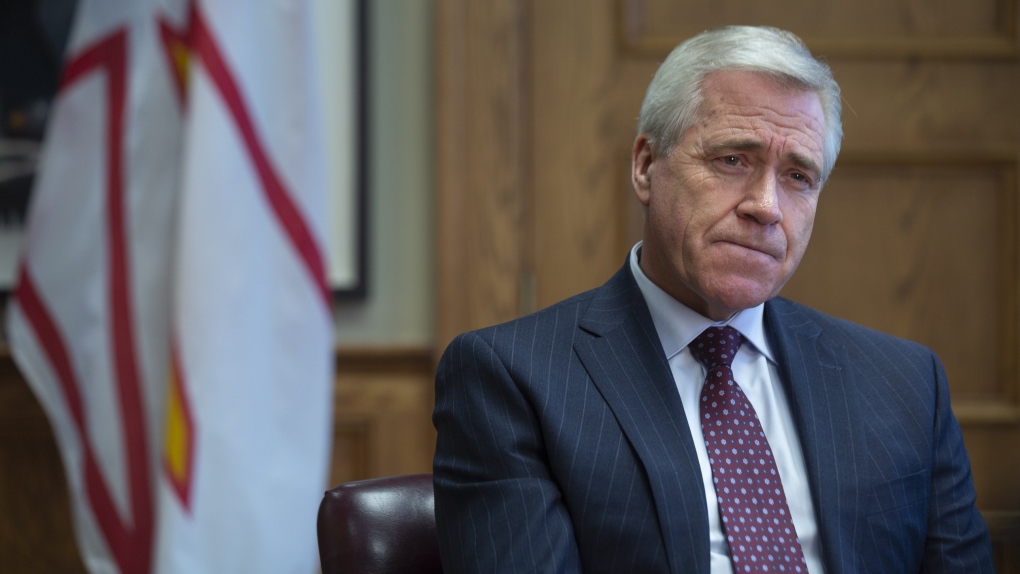 ST. JOHN'S, N.L. -- A woman who says she was denied the right to travel to Newfoundland and Labrador for her mother's funeral is challenging the province's COVID-19 travel ban.

Kim Taylor and the Canadian Civil Liberties Association filed a claim in Newfoundland and Labrador's Supreme Court on Wednesday, claiming the restrictions violate the charter and fall outside provincial jurisdiction.

Newfoundland and Labrador has passed legislation banning anyone but permanent residents and asymptomatic workers in key sectors from entering the province.

The Canadian Civil Liberties Association says that while it's concerned with travel bans across the country, Newfoundland and Labrador's is particularly problematic.

The association notes the Newfoundland ban grants police powers to search, detain and remove people believed to have violated a public health order.

Taylor, who lives in Halifax, says she was denied her request for an exemption to be allowed to visit her home province following her mother's death, despite including a plan to self-isolate for 14 days upon arrival.

While officials later reconsidered and granted her exemption, she says the decision came too late for her to attend.

Taylor says that while she'll never get to honour her mother's wishes, she wants to prevent others from having to experience the same thing.

"The exemption 'process' is unfair, inconsistent and not timely," Taylor said in a statement provided by the CCLA.

"The purpose of bringing this challenge forward is to save others from this unfairness -- especially in emotional times like grieving the loss of a loved one."

The Canadian Civil Liberties Association says it's not sure when the case will be heard, and is asking the Supreme Court of Labrador and Newfoundland to suspend the ban temporarily until a decision is reached in the case.

This report by The Canadian Press was first published May 20, 2020