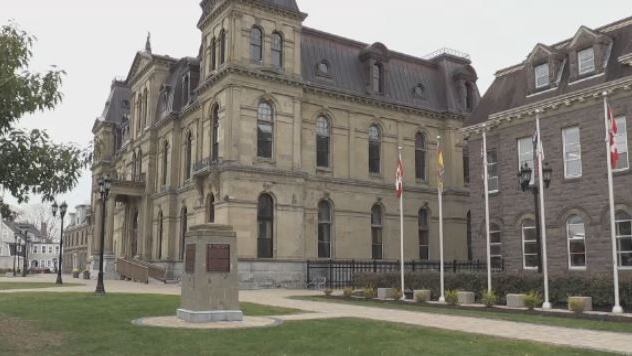 The New Brunswick legislature is seen in Fredericton on Oct. 23, 2018.

FREDERICTON -- New Brunswick's Progressive Conservative government has tabled a $599-million capital budget that it says builds on efforts to restore balance to the province's finances.

Finance Minister Ernie Steeves says the province is on track to see a decline in net debt for the first time in 13 years.

Exact details of the 2020-21 capital spending will be released in the coming weeks as ministers unveil their department estimates in the legislature.

The total includes $123.9 million in health-care infrastructure, $70.6 million for schools and almost $280 million for the maintenance and improvement of highways, roads and bridges.

Almost $31 million will be spent to maintain and improve government buildings.