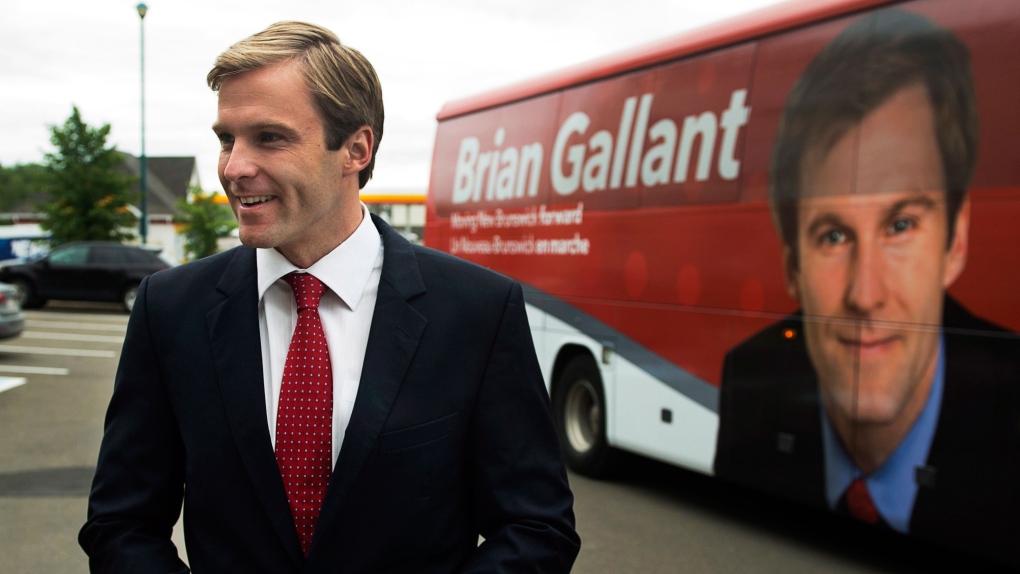 FREDERICTON - The New Brunswick Liberal Party is promising to boost the number of moose hunting licences if elected to govern in September.

Liberal Leader Brian Gallant says the change would mean more New Brunswickers would be able to take part in the annual event.

Gallant says more licences mean more of an economic impact from the hunt, including more jobs in rural parts of the province.

The Liberals also want to reverse the Conservative government's decision to extend the moose hunting season to five days.

They are proposing a return to the traditional three-day period.

Extending the season was intended to keep the province's moose population down, but Gallant says increasing the number of hunting licences would have the same effect.