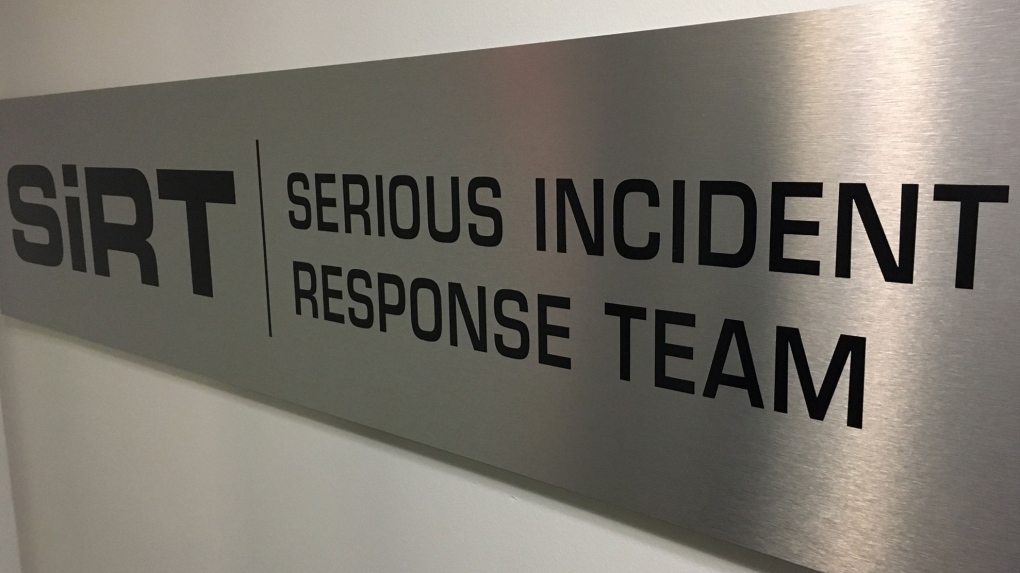 Newfoundland and Labrador's police oversight agency says an RCMP officer has been arrested for several offences, including possession of a controlled substance.

The Serious Incident Response Team says in a news release the officer is based in Corner Brook, a town in western Newfoundland.

The watchdog says it launched its investigation at the request of the RCMP, and a spokeswoman for the oversight agency said in an email that the officer has not yet been charged.

Watchdog director Mike King says his agency arrested the Mountie for possession of a controlled substance, unauthorized use of a computer and breach of trust.

King says the investigation is ongoing.

The oversight agency officially started its work last July with a mandate to investigate serious cases involving police, tied to matters such as death, injury, sexual offences and domestic violence.

This is a corrected story. A previous version said the officer had been charged.

Salman Rushdie, the author whose writing led to death threats from Iran in the 1980s, was attacked Friday as he was about to give a lecture in western New York.

Former U.S. President Donald Trump has called for the 'immediate' release of the federal warrant the FBI used to search his Florida estate, hours after the Justice Department had asked a court to unseal the warrant, with Attorney General Merrick Garland citing the 'substantial public interest in this matter.'