No accurate number on those displaced by Nova Scotia mill closure, officials say 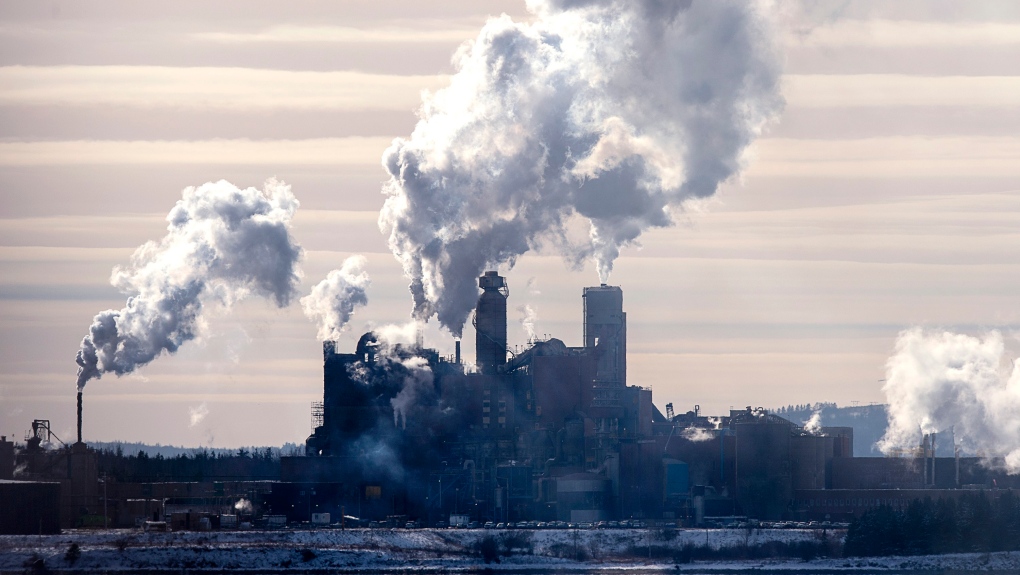 HALIFAX -- Officials with the transition team tasked with helping forestry sector workers in Nova Scotia displaced by the closure of the Northern Pulp mill say they don't have an accurate picture yet of how many people need help.

Julie Towers, the deputy minister of the province's Lands and Forestry Department, told reporters Wednesday the number is "a moving target."

Towers said the only solid number at this point is the just over 300 Northern Pulp employees who have been laid off, along with about two dozen woodlands staff who work in forests managed by the company.

"Northern Pulp directly employed at the mill and their woodlands staff, but they contracted the others -- the operators and their crews," said Towers, noting most of those contract workers have been picked up by other mills.

The deputy said the transition team is in the process of tracking worker movement to sawmills operated by Irving and Westfor, as well as layoffs across the sector as they are told about them through a toll-free help line set up by the province.

She said officials would likely have a better idea of the numbers when logging road closures occur later in the spring because of equipment weight restrictions.

"Right now mills are very busy building up their inventory. It will be after road closure that we'll have a better sense of the moving target."

Towers was one of three members of the province's nine-member forestry transition team who appeared before the legislature's natural resources and economic development committee on Wednesday.

The team is advising the provincial government on how to spend a $50-million job transition fund announced on Dec. 20. That's when Premier Stephen McNeil confirmed Northern Pulp would no longer be allowed to dump effluent near the Pictou Landing First Nation as of Jan. 31.

Team chairwoman Kelliann Dean told the committee that more than 430 people have called the toll-free help line since the transition fund was established, and 15 employment information sessions have been held across the province.

Dean said more than 200 people attended the first six sessions held in Pictou County, where the mill operated for over 50 years.

"Our work to date has been focused on forestry workers and businesses in the short-term," she said. "We are not done; more initiatives are in the works."

Late Thursday, the transition team announced forestry contractors and woodlot owners can begin to apply for $7 million in additional silviculture and road work, beginning Feb. 14. That portion of the transition fund is expected to keep 250 people employed in the forestry sector.

Dean said a new $1.5-million apprenticeship initiative will also help workers find jobs outside of the sector through free training and certification. As well, $5 million is being used for a repayable line of credit to assist contractors cover payments on their equipment.

Ava Czapalay, associate deputy minister of Labour and Advanced Education, told the committee there are jobs available for those who want to retrain through 204 public and private capital projects that are planned in the province for 2020.

"If people say there are not jobs in Nova Scotia that's not quite correct," said Czapalay. "It's matching the people to the jobs and ensuring they have the skill set to do a new job."

Meanwhile, Towers said talks are underway with Northern Pulp about opening up access to more than 100,000 tonnes of wood fibre it has control of through legislation governing Crown land in the central forestry zone that runs across the northeast of the province.

This report by The Canadian Press was first published Feb. 5, 2020.