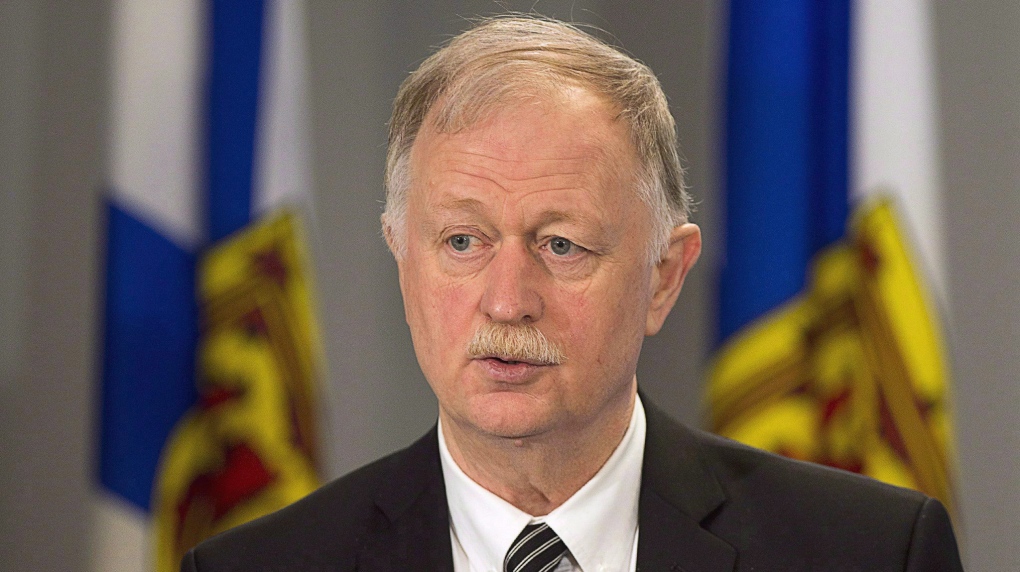 Another change tabled Friday would require ministerial approval to apply to the Aquaculture Review Board to amend an existing licence or lease.

Colwell says the move is being made to avoid giving "carte blanche" approval for the expansion of sites that may not have the finances to do so.

He says it would allow his department to look at the business case before the application proceeds.

Colwell says another proposed change would allow for the amalgamation of two or more adjacent licensed aquaculture sites by the same operator under one licence in order to eliminate "red tape."

He says that would apply in cases where there are similar operations in the same bay.

Colwell says the changes are meant to help ensure the industry is managed effectively and responsibly.

"The proposed changes introduced with this bill will provide clarity to the industry on various operational issues and streamline some of the processes now in place," he said.