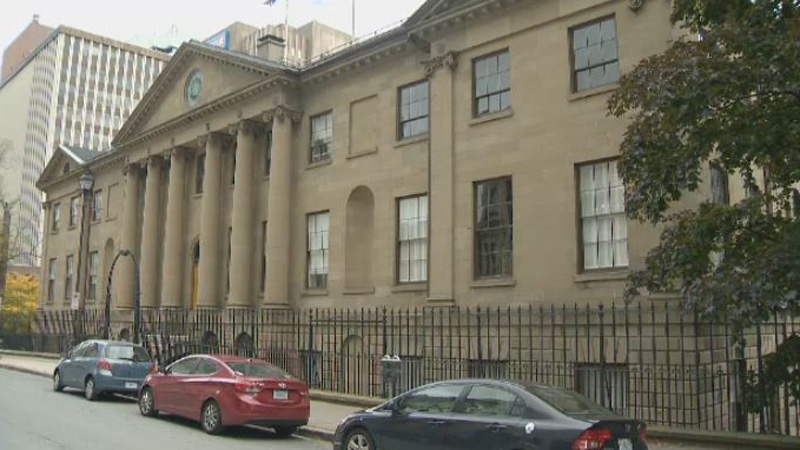 HALIFAX -- The Nova Scotia legislature began its first full sitting since the onset of the pandemic with a throne speech Tuesday that pledged a COVID-19 recovery review to ensure government programs meet public needs.

The speech mapping out the Liberal government's plans was the first under Premier Iain Rankin, who won the party leadership during a virtual convention last month.

Rankin's government vowed to "challenge old ways of thinking" and said it would assess whether programs "measurably enhance" the well-being of Nova Scotians, including in the areas of health and education.

"The parallel challenges for the age -- the environment, the economy and equity -- are the foundations of my government's vision for the future," the speech said.

Rankin told reporters the change in focus is needed because Nova Scotians want to see success in terms beyond traditional metrics such as gross domestic product. He said the review will be ongoing and will be reflected in the government's policy choices and budgeting.

"There's no end to this work. I think it is a shift in government that progressive jurisdictions are looking at," he said. "Social well-being is I think a better yardstick than just GDP growth." Rankin said the government could measure such things as income increases and whether fewer children are living in poverty.

The speech also repeated Rankin's leadership campaign pledge to phase out coal for energy use by 2030 -- 10 years earlier than the government had planned. That includes a goal of having all government offices use electricity from renewable sources by 2025.

The government also said it would move on the recommendations of a 2018 independent review of forestry practices in order to adopt ecological forestry principles, "placing protection of the ecosystem and biodiversity in the forefront."

The speech also contained commitments to address issues such as systemic racism and the need for economic equality.

Progressive Conservative Leader Tim Houston said although the speech was full of "aspirational" words it was short on the specific details needed to improve such things as the province's health system.

"We need an actual plan," said Houston. "I'm hopeful that we will see some substance behind the flowery words. The actual discussion in this province has to around access to (health) care and ... economic growth."

NDP Leader Gary Burrill also criticized the speech for it's lack of detail and said it was "discouraging" that there was no mention of paid sick leave for workers as a result of the pandemic.

Burrill called it a key public health and economic issue in a province where almost 60 per cent of workers don't have adequate sick leave.

"I think it indicates that the government is at some distance from where people are in their actual lives in dealing with the pandemic," he said.

The Liberals are entering the fifth year of their mandate this year and Rankin must call an election by the spring of 2022.

Meanwhile, the legislature's plan to operate under a so-called hybrid model with only 12 of its 51 members in the chamber hit a procedural snag Tuesday when Independent member Alana Paon was the only one to vote against the motion to put it in place.

Paon told reporters she objected because she wasn't consulted on the proposed change and on plans to deal with potential technical problems, as most members will be participating remotely.

Because she wouldn't grant the government's motion, the legislature must now wait until Thursday before resuming, at which time Paon will be able to bring her objections up for debate.

This report by The Canadian Press was first published March 9, 2021.