One of world’s oldest CN locomotives gets new life at N.S. museum

HALIFAX -- One of the oldest CN locomotives remaining in the world has been given new life thanks to a Nova Scotia museum.

After the closure of the park, the 115-year-old steam engine was purchased by the Municipality of the County of Annapolis in 2020, who then gifted the train to the Middleton Railway Museum in Middleton, N.S.

“It is the third oldest CN locomotive remaining in the world,” explained John MacDonald, a volunteer at the Middleton Railway Museum. “I believe they built six of this class. This is the only one left,”

Finding a safe way to transport the 75-ton gift was the Museum’s next step.

“Well, the first thing we had to do is find out if we were able to move this thing. Could we lift this thing?” recalls MacDonald. “We found a few companies in Nova Scotia that were capable. Then we needed safe infrastructure to put the locomotive on.”

In order to place the locomotive safely at the museum, a group from CN built a track as its new place to hunker down. 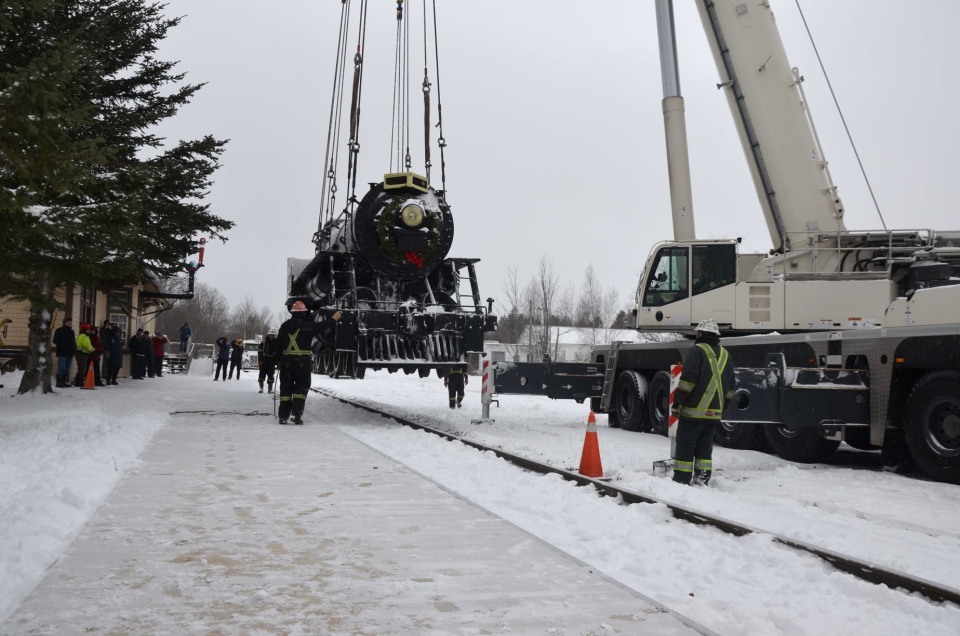 Dianne Hankinson, the society chair at the Middleton Railway Museum, says it’s unique for the museum to receive a gift like this, adding these type of trains were like the ones that operated out of Middleton many years ago.

“This is a CN train and one like it would have come from Bridgewater, and it would go into Torbrook Mines to pick up iron ore and take the iron ore down to Port Wade in Annapolis County to be shipped out. This is the in late 1800s up to the early 1900s,” explained Hankinson.

Hankinson said the train is scheduled for a make-over where it will receive a new paint job and a new cab, making it a beautiful piece of history for visitors to go see. 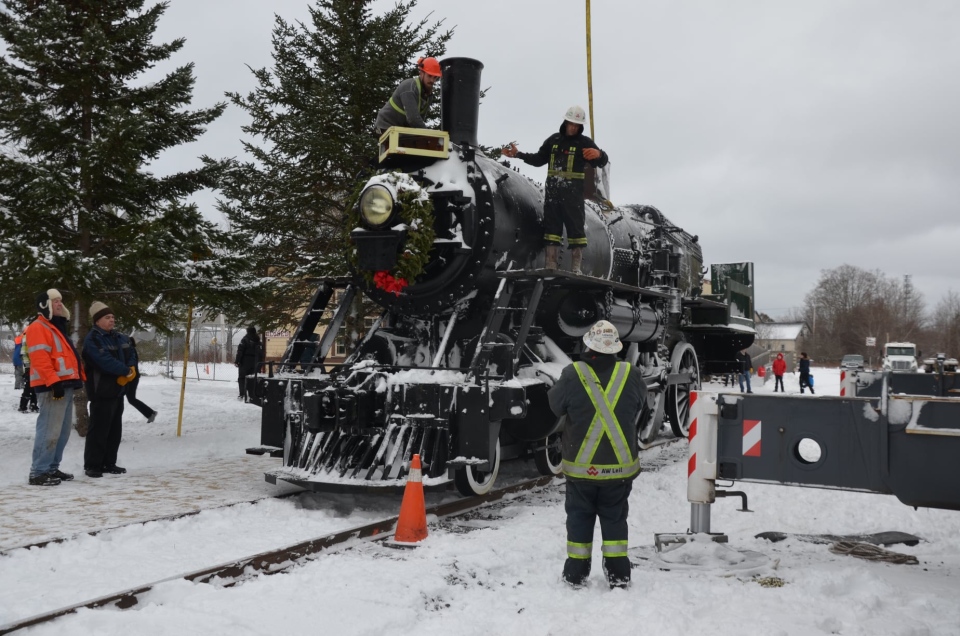 Although the displays at the museum continue to grow, they are looking for funding to help upgrade their building and have set up a GoFundMe page.

“What we hope to do, we want to restore the station. We want people to come in to see where the ticket agent was, to hear the telegraph working again,” said Hankinson. “We have the whole operators desk all set up.”

“So we hope this will become a tourism destination area and that people will come and enjoy, not only the train, but what we have inside.”