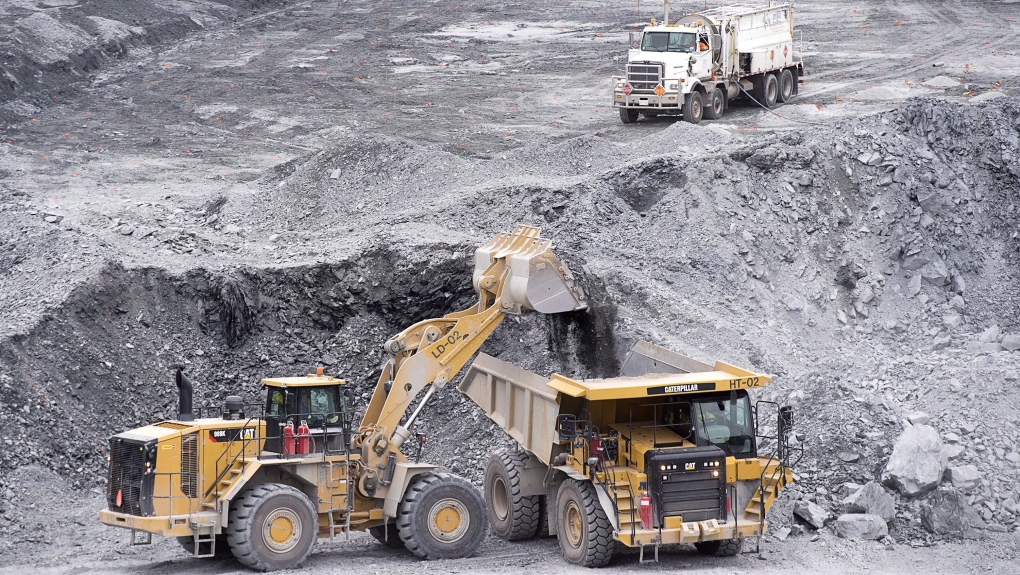 HALIFAX -- A large, open-pit gold operation located in the historic Nova Scotia mining district of Moose River has been sold to an Australian firm.

Shareholders are receiving $2.90 per share for a total equity value of $722 million under terms of the takeover.

The company has been mining gold in open pit operations at the Touquoy mine and has mapped out four deposits in some of the province's long-dormant underground gold districts.

The modern mines differ vastly from the underground shafts which once honeycombed the area, and made Moose River the world-famous site of a 1936 cave-in and rescue.

The Touquoy operation, just a 90-minute drive from Halifax, relies on huge volumes of ore going through mass crushing and leaching to draw out the tiny amounts of gold.

They are then melted into gold bars on the site.

The growth of the mining in Nova Scotia near a major population centre and shipping facilities has been held up as a signal that strong gold prices and lower-cost open pit operations are capable of giving abandoned mining areas a fresh lease on life.

However, local residents and environmental groups have expressed concern about how water stored in holding ponds will be treated prior to their return to local watersheds on the Eastern Shore.

The Eastern Shore Forest Watch Association has argued nitrogen in the effluent -- in part from the explosives -- may lead to unnatural enrichment of surrounding waters, leading to potential fish kills.

In addition, the movement of ore by heavy trucking to the crushing site has generated criticism due to noise and dust levels.

The Canadian Environmental Assessment Agency has been examining the impacts of the second open pit, the Beaver Dam project, which would have trucks carrying ore over rural highways to Touquoy.