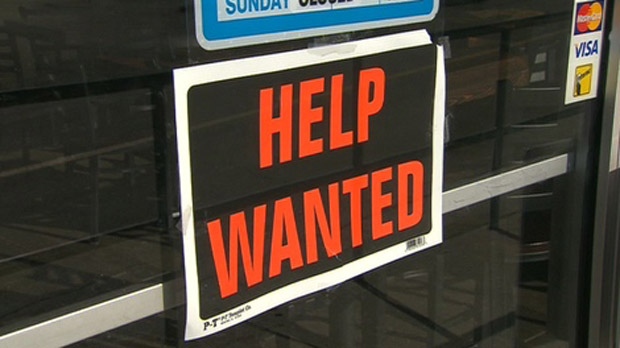 It’s a tough time to be a business owner looking for employees, that’s particularly true for those gearing up for the peak tourism and construction seasons on Prince Edward Island.

The island is facing a labour shortage.

Robert Godfrey, Greater Charlottetown Area Chamber of Commerce CEO, said this is the time of year when tourism businesses go on a hiring blitz, but many owners are coming up empty-handed.

“They’re working the front lines themselves, they’re doing whatever they have to in order to keep their businesses going,” said Godfrey. “In front of what’s going to be a great season, really, in terms of numbers, on the tourism side in particular.”

He said owners are offering perks to try and get employees to choose them.

The worker shortage isn’t new. It existed before the pandemic, but it’s gotten worse.

The construction industry on the island is booming but is stifled by a lack of employees.

“Because we’ve seen such a boom in the industry in the past two years,” said Alicia Packwood of the Canadian Home Builders’ Association of P.E.I. “The dockets of work is much higher than it was, so it’s not just filling the normal vacancies, it’s increased vacancies that they’re trying to fill.”

She said owners are taking on projects two and three years out. The same number of jobs are getting done, but customers are waiting much longer.

Patrick Brown to remain on Conservative leadership ballots despite disqualification