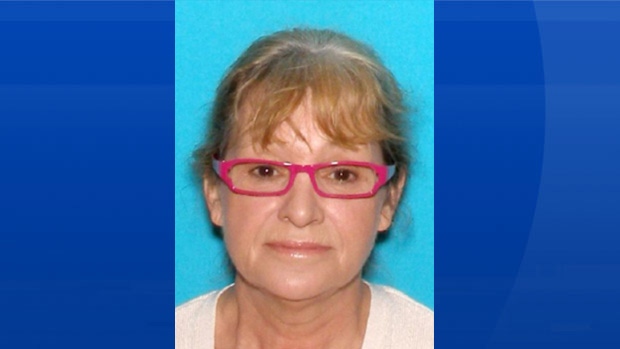 Cape Breton Regional Police say they are still trying to locate a Cape Breton woman who hasn’t been seen since mid-April.

Debbie Ann Hutchinson was last seen on April 14. She was reported missing by her family on April 24, who told police they haven’t been able to contact her.

Investigators found her burned vehicle on April 25 in Cossitt Heights.

Hutchinson is described as five feet tall and roughly 95 pounds, with brown eyes and greying hair.

Anyone with information on the burnt vehicle or Hutchinson’s whereabouts is asked to contact Cape Breton Regional Police or Crime Stoppers.