Police continue to investigate the homicide of Leslie Ann Conrad 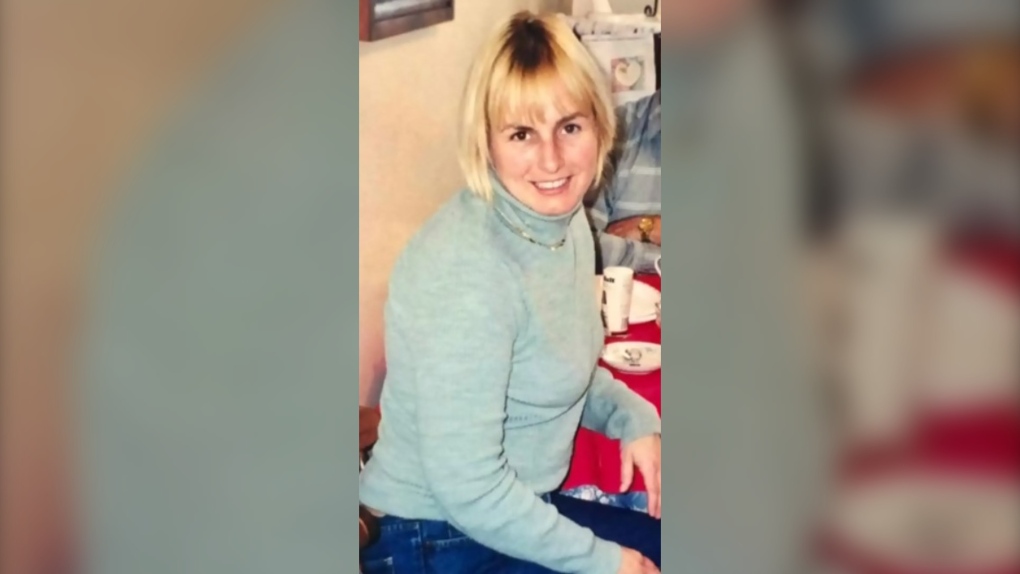 Leslie Ann Conrad disappeared in October 2006. Her body was found by a hunter near Melanson Road in Kings County on Nov. 22, 2006, less than 10 kilometers from her home.
HALIFAX, N.S -

The Nova Scotia RCMP continues to investigate the death of Leslie Ann Conrad of Lower Wolfville, N.S. 15 years after her death.

On Oct. 5, 2006, 45-year-old Leslie Ann Conrad disappeared from her home. Police say her remains were found by a hunter near Melanson Road on Nov. 22 and it was determined that she was the victim of a homicide.

The Nova Scotia Department of Justice is offering rewards of up to $150,000 for information leading to the arrest and conviction of the person(s) responsible for the murder of Leslie Ann Conrad.

The investigation is continuing and police ask that anyone with information contact the Southwest Nova RCMP Major Crime Unit or Nova Scotia Crime Stoppers.