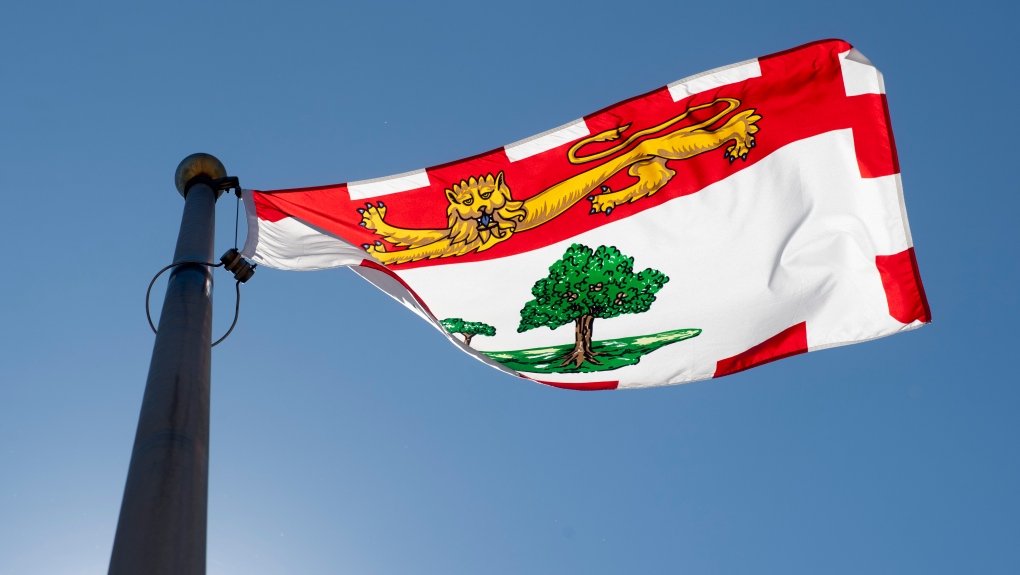 The president of the University of Prince Edward Island has resigned suddenly, citing health concerns.

In a statement issued Tuesday evening, Alaa Abd-El-Aziz said he regrets having to make the decision but the last few months have been difficult and his health has suffered for it.

Abd-El-Aziz has held the position for the last 10 years.

He said he's leaving much sooner than he anticipated and is disappointed he won't be able to complete projects such as the development of a medical faculty.

Abd-El-Aziz ends his statement saying he's grateful to the many colleagues and students with whom he has worked.

This report by The Canadian Press was first published Dec. 8, 2021.