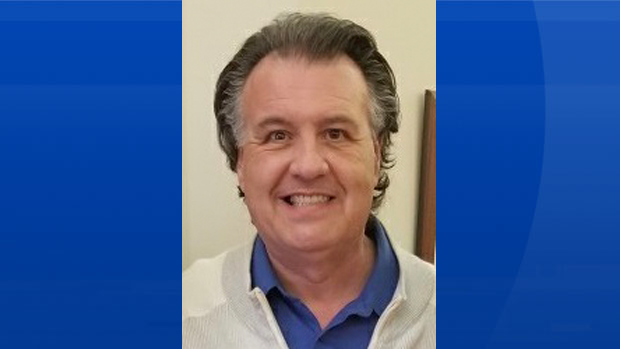 Halifax District RCMP is asking for help from the public in their search for a missing 55-year-old Lower Sackville man.

Police say Stephen J. Gardin was last seen walking on Irene Street over a week ago and he has not been seen since. Both police and his family are concerned for his well-being.

Anyone with information on his whereabouts is asked to contact RCMP or CrimeStoppers.