RCMP search for suspects after incident in Lower Sackville, N.S. 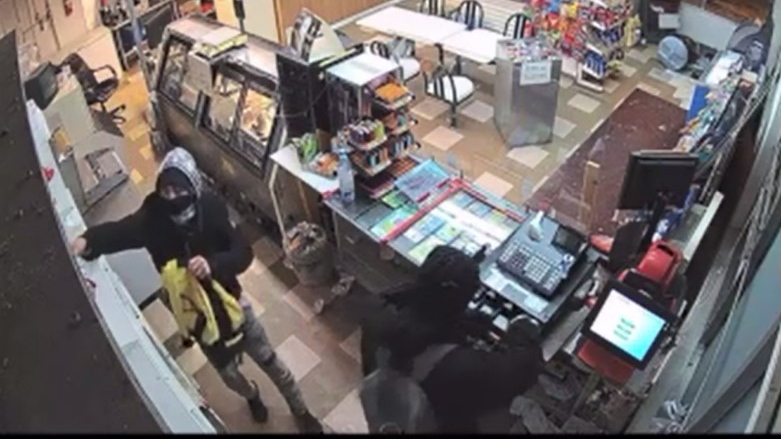 Police are asking for the public’s help in identifying two suspects after a break-and-enter at a business in Lower Sackville, N.S. Monday morning.

Halifax District RCMP were called to a break-and-enter in progress at a business near the 500 block of Sackville Drive around 5:25 a.m.

Anyone with any information on the incident is asked to contact police or crime stoppers.

BREAKING | Canada's inflation rate up slightly in April to 6.8 per cent: Statistics Canada

Prince Charles and Camilla, the Duchess of Cornwall, will attend a service at Ottawa's Ukrainian Orthodox Cathedral today as they visit the national capital.

Canadians in the dark about how their data is collected and used, report finds

A new report says digital technology has become so widespread at such a rapid pace that Canadians have little idea what information is being collected about them or how it is used.

Conservative Party leadership candidate Pierre Poilievre has a personal financial interest in cryptocurrencies that he has promoted during his campaign as a hedge against inflation.