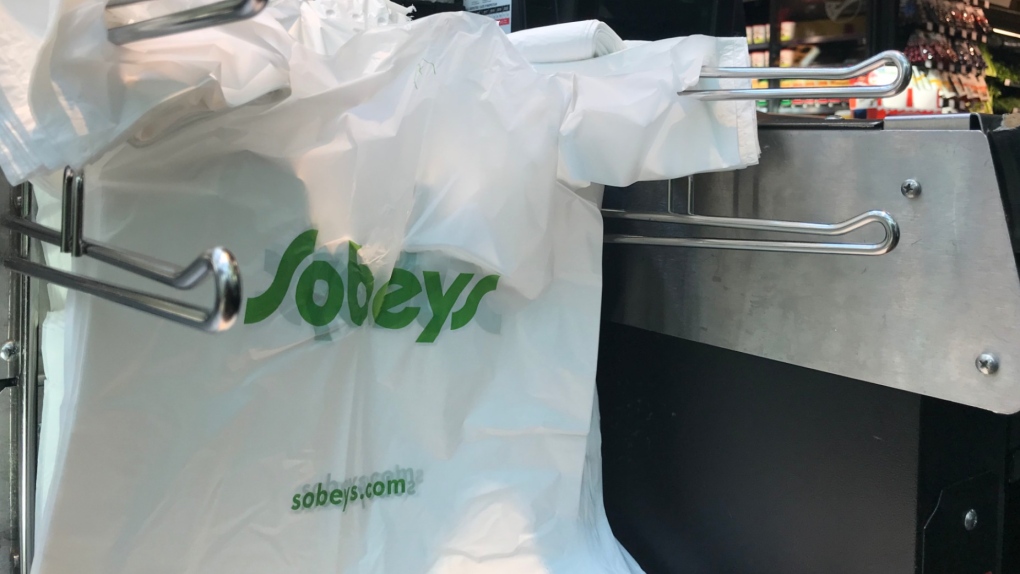 ST. JOHN'S, N.L. -- A ban on distributing retail plastic bags in Newfoundland and Labrador will come into effect on July 1.

The provincial government amended its Environmental Protection Act last April before drafting regulations and giving people time to prepare for the change.

Newfoundland and Labrador's government says it received 3,000 submissions during the consultation process that informed the regulations.

There are a number of exceptions, including bags used to package produce and meat, newspapers, potted plants, dry cleaning and bags intended for use at a home or business.

The government says it is working with the Canadian Council of Ministers of the Environment on a program to manage packaging and printed paper.

The ban is part of a growing trend across Canada as provinces and municipalities consider the use of single-use plastics and their environmental impact.