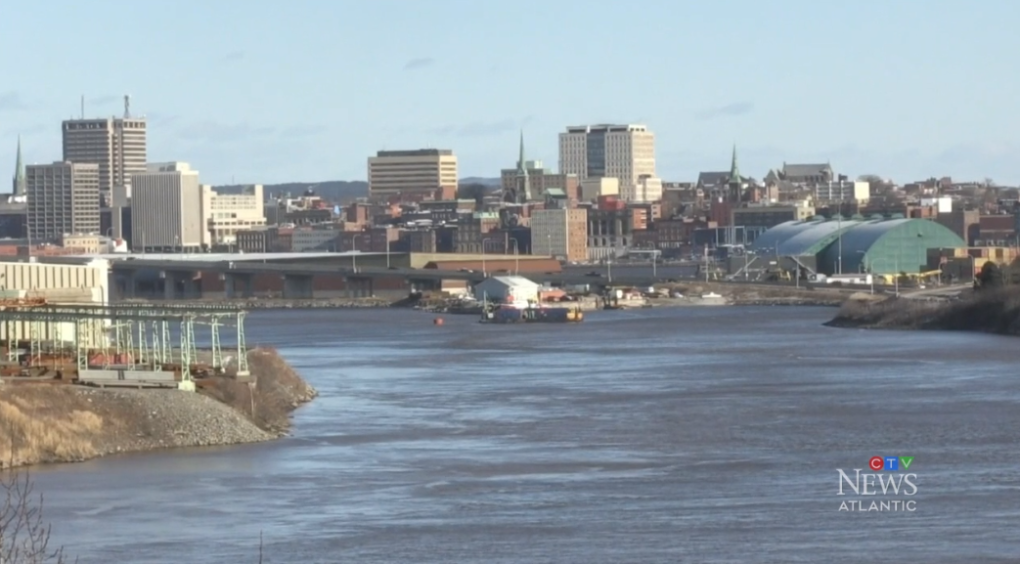 HALIFAX -- The city of Saint John has revealed the recent cyberattack on the city’s IT systems was ransomware.