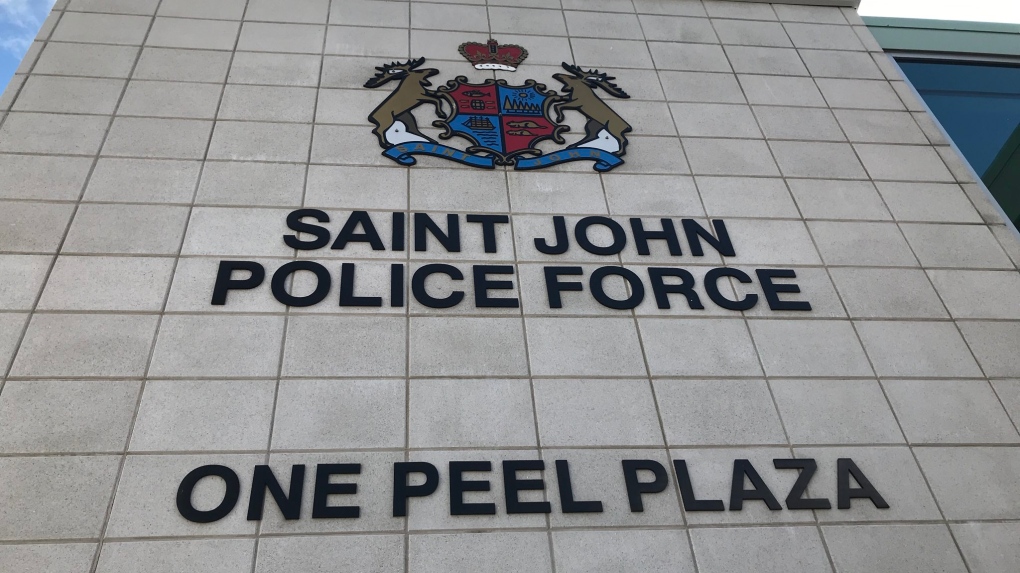 An officer with the Saint John Police Force was taken to hospital after he sustained minor injuries while trying to arrest a suspect this week.

Two officers were in the area of Peters Street in Saint John, N.B., when they spotted a suspect in an ongoing investigation just after 6 p.m. Wednesday.

Police say the officers arrested the man for having possession of a stolen vehicle and took control of him, however, the suspect resisted the arrest and an altercation ensued.

During the altercation, one of the officers injured his ankle, according to Saint John police. Additional officers arrived on scene and the suspect was taken into custody.

The officer was taken to hospital and later released.

The 34-year-old suspect was also later taken to hospital due to self-inflicted injuries and released.

The man was also arrested for resisting arrest and escaping lawful custody. He was held in custody and was scheduled to appear in court on Thursday.

Tyre Nichols' fatal encounter with police officers in Memphis, Tenn., recorded in video made public Friday night, is a glaring reminder that efforts to reform policing have failed to prevent more flashpoints in an intractable epidemic of brutality.