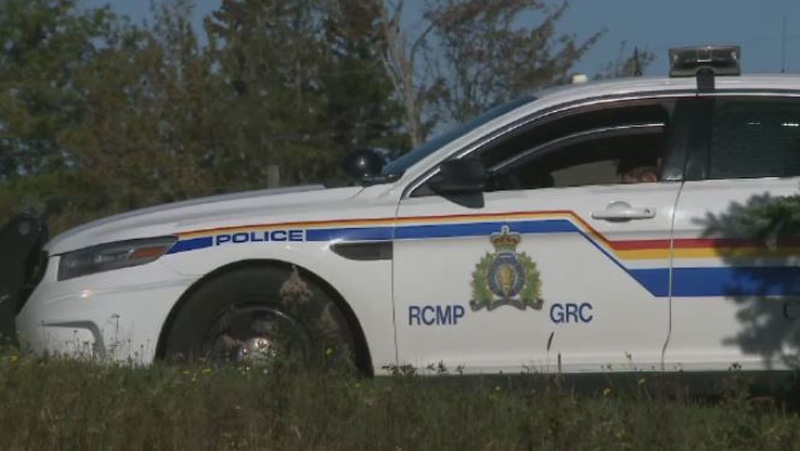 The RCMP respond to a report of a violent home invasion in Moncton on Sept. 22, 2017.

The RCMP have arrested and charged a second man in connection with a violent home invasion and alleged sexual assault in Moncton last week.

Police responded to the home around 1:20 a.m. Friday. Police say two people inside the home were assaulted and threatened by two men armed with long-barrel guns.

The suspects allegedly fled the home with electronics and an undisclosed amount of cash.

The homeowners were taken to hospital with minor injuries and released.

Police arrested one suspect in the Moncton area on Friday. Vincent Harland Mallory, 31, appeared in Moncton provincial court Monday, but police were still looking for the second suspect.

Melanson and Mallory each face the following 18 charges:

Mallory is facing an additional count of possession of a weapon contrary to an order, bringing the total number of charges against him to 19.

Melanson appeared in Moncton provincial court on Thursday. He was remanded into custody and is due back in court on Friday.

Mallory was also remanded into custody and is due back in court on Oct. 16.