HALIFAX -- A Fredericton man with a passion for skateboarding is doing his part to pass down the skill to the younger generation.

With a new skate park in downtown Fredericton, Craig Vezina has come up with a way to get kids outside and on a board.

"I started a program called Skate-It-Forward Fredericton where I take used skate gear and hand it down to children," said Vezina. "I also take donated funds for sponsorship for children and set up children who want to skate."

Vezina's work began when he started re-building old skateboards and donating them to local middle school students through a liaison. He's now fundraising and accepting donations to help with the cause.

"Get some used equipment, like clothing and shoes, in the hands of kids. I actually have some pairs of shoes with me today that someone dropped off, which is awesome," said Vezina. "People are going out and buying things and bringing them to me, which is so good." 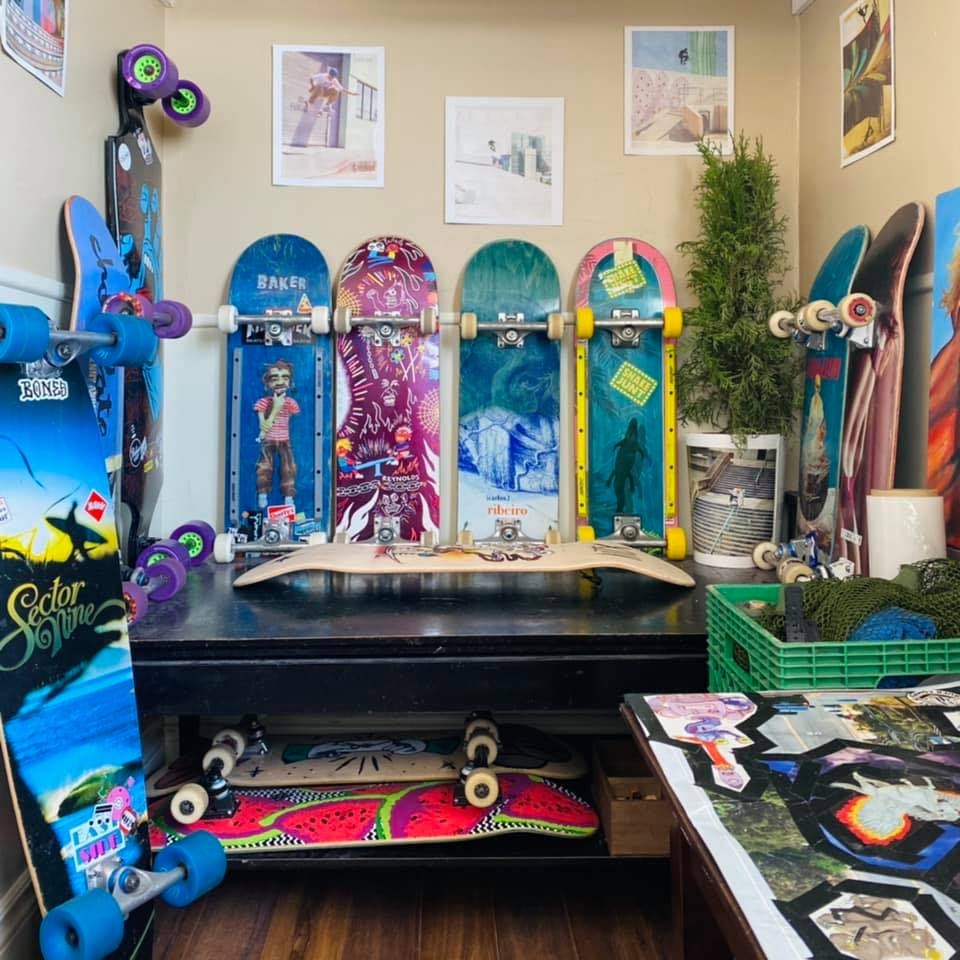 Vezina says not only is skateboarding a great physical sport, it can also be helpful for the mind and soul as well.

"Skateboarding has really helped me. It's an outlet for my creativity, my energy, it's taught me how to take care of myself, how to deal with pain... I think that handing a skateboard to a child is a tool they can use in their fight against mental health," said Vezina.

Vezina hopes to raise enough to put at least 20 boards under the feet of local children before the school year ends.

A goal to help children roll into the summer with style.