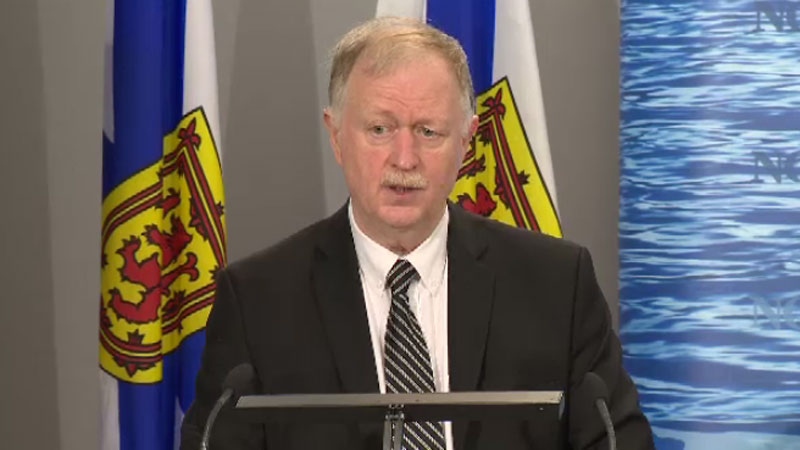 HALIFAX -- The Nova Scotia government is investigating the death of some salmon at three aquaculture sites to determine if disease was a factor.

Company spokeswoman Nell Halse says it's unclear how many fish have died, though she says the majority of the salmon at the three sites are fine.

The minister says coastal waters typically remain above freezing during the winter, but every five to seven years cold air can cause shallow ocean water to drop below -0.7 C, the temperature at which fish blood freezes.

As well, tides in late February and early March also tend to be high, contributing to lower temperatures in sea cages.

"Fish survive temperatures below zero but a phenomenon known as super-chill may occur and result in fish mortalities," Halse said in an email.