SWN Resources pulls out of N.B. 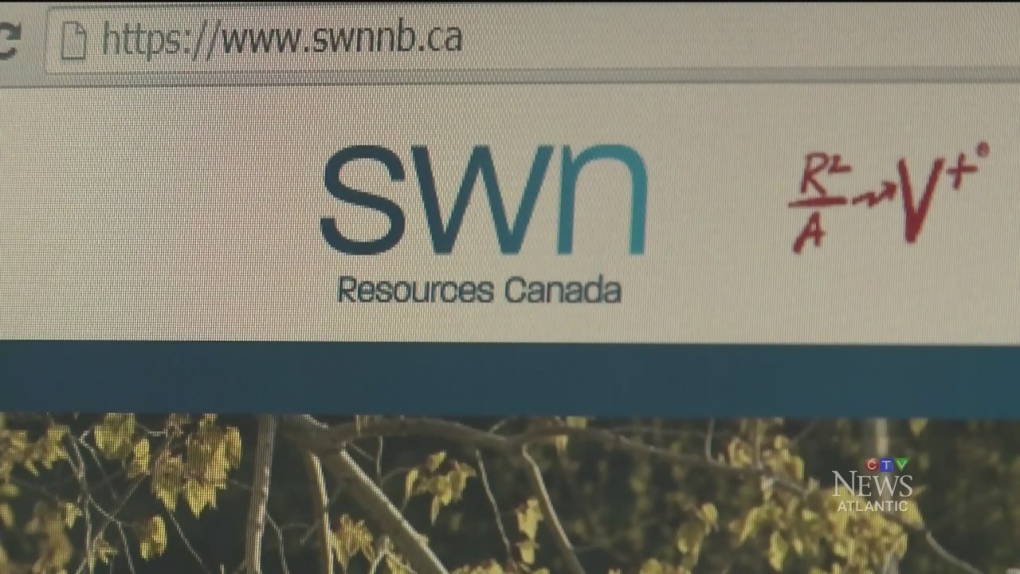 Houston-based subsidiary of Southwestern Energy, SWN Resources Canada has pulled its presence from the province of New Brunswick.

The oil and gas company issued a statement saying its Moncton office closed Wednesday, laying off two people, including manager of the N.B. project, Chad Peters.

“Uncertainty over the timetable for developing this project has reduced the need for an office in the province at this time,” said Christina Fowler, communications advisor for the company. “While this uncertainty continues, we will oversee this project from our headquarters in Houston.”

The two employees will receive outplacement services, employee assistance, severance and other benefits to support them and their families through the transition, she said.

It comes over a year after the New Brunswick government announced a moratorium on fracking in the province.

SWN began their exploration program in 2010, purchasing 32 licences to search, exploring a million hectares in the province.

At that time, they committed to investing about $47 million in the province.