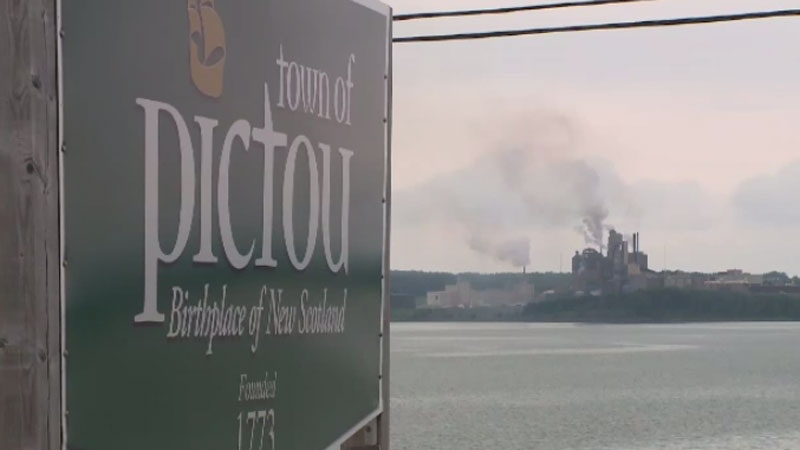 The province says testing was conducted on July 24 by Stantec Consulting Ltd. and shows a marked improvement over the paper mill's previous results in April.

The government issued a legally binding order last August directing the mill in Abercrombie Point to replace its precipitator and get its emissions in line.

The plant shut down on May 30 to complete the installation of the new precipitator.

The government says emissions from the recovery boiler are now well below the legal limit, and all other test results were also below the limit.

The comissioning of the precipitator, which began in June, is ongoing and is expected to wrap up in late October.

After that, the mill must comply with a new emissions limit set last year, which is almost 80 per cent lower than the old standard.

Emissions at the mill were above legal limits last year.