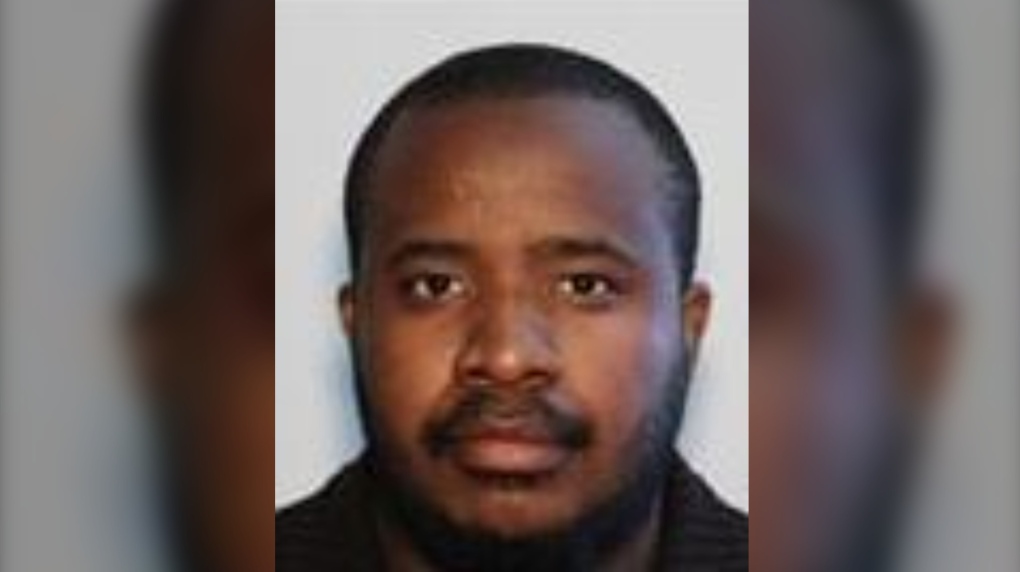 The Woodstock Police Force is looking for a 30-year-old man wanted in connection with a threats investigation.

Ramone Anthony Burrell is facing charges of criminal harassment, intimidation and obstruction of justice. The charges against Burrell were laid Wednesday in Woodstock provincial court.

A warrant has also been issued for his arrest.

"Ramone Anthony Burrell of Florenceville-Bristol is believed to frequent communities in the western part of the province, including Fredericton, Woodstock, Jacksonville, Centreville and Perth-Andover," said the Woodstock Police Force in a news release.

Burrell is described as five-foot-ten, with a heavy build. He has short black hair, black eyes, and tends to wear dark clothing.

Anyone who sees Burrell is advised not to approach him and to contact police.