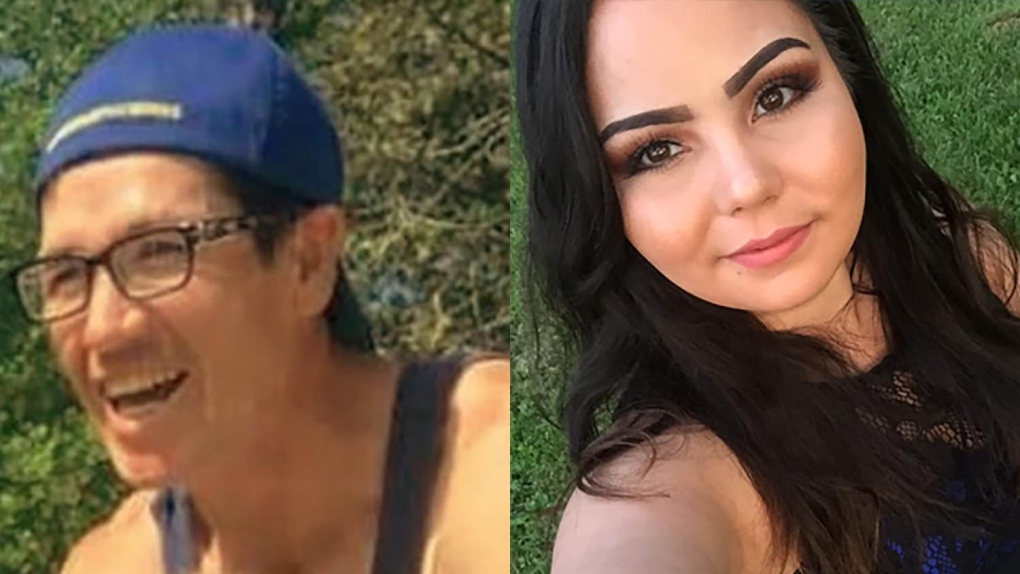 OTTAWA -- The only way to overcome racism in Canada's policing agencies is to impose systemic change and a zero-tolerance policy aimed at eliminating the excessive use of force, the head of the country's largest Indigenous organization said Monday.

Perry Bellegarde, national chief of the Assembly of First Nations, spoke with journalists via conference call to express his outrage following a series of violent, and in some cases fatal, encounters between police and Indigenous people across Canada.

"Police are there to protect and serve, not assault and kill," he said from Ottawa.

"We've got to stop this tragedy of First Nations people getting hurt and/or killed at the hands of police .... We know there is racism, both systemic and overt .... In order to deal with systemic racism you need systemic change."

On Friday night, 48-year-old Rodney Levi was shot dead by a New Brunswick RCMP officer near the Metepenagiag Mi'kmaq Nation after the Mounties were called Friday to deal with an "unwanted person" at a barbecue. The RCMP have said a suspect carrying knives was jolted with a stun gun, but that failed to subdue him. He was shot when he charged at officers, police said.

On Saturday, the chief of the Metepenagiag Mi'kmaq Nation, Bill Ward, said Levi had mental challenges but was not a violent man. The chief said Levi was at the barbecue to seek guidance from a church minister.

On June 4, 26-year-old Chantel Moore was shot by an officer from the Edmundston Police Department. Police later said an officer performing a "wellness check" allegedly encountered a woman with a knife. Moore, from the Tla-o-qui-aht First Nation in British Columbia, had moved to the community in northwestern New Brunswick to be closer to her mother and young daughter.

When asked if there should be an independent investigation aside from the Quebec-based probe, Bellegarde said "there is going to be a fear and mistrust about police policing police."

He said he was in favour of more civilian oversight and the addition of First Nations leadership as a "part of these investigations" to ensure transparency. However, he did not specifically call for a separate investigation.

"No, I would ask for some civilian or First Nations leadership involvement and inclusion as part of it," he said. "Unfortunately, right now, that's the existing rules and process."

The shootings have prompted calls for a separate, independent inquiry and an overhaul of policing in the province, where the minister of Aboriginal affairs has already said there is a problem with systemic racism.

As well, the shootings have become part of a broader international discussion about police brutality and racism, which has gained prominence since police in Minnesota were implicated in the death of a Black man during a violent arrest on May 25.

In Ottawa, Justin Trudeau said it was important for the families of the victims to get answers.

"My heart goes out to the families and loved ones of those who've died," he said. "We are working right now with communities to address the first things that need to be done most rapidly."

In New Brunswick, Premier Blaine Higgs said he understood that many people want to know what went wrong when police encountered Moore and Levi.

"We are still waiting to learn all of the facts, but the process of beginning to heal and implement real changes cannot wait," he said, adding that he would be attending a previously scheduled meeting with First Nations chiefs on Wednesday.

"This must be a time for us as a government to listen," the premier said.

Higgs announced his government would not be moving ahead with legislation that would have granted police and the government sweeping new powers under the Emergency Measures Act to deal with the COVID-19 pandemic.

Among other things, the new law would have given police the power to stop and question people at will.

"I have heard the calls for dialogue and the concerns of our First Nations chiefs," Higgs said, adding that Levi's death had changed his opinion of the legislation.

Bellegarde made a point of mentioning that Levi was a well-liked individual who was facing challenges.

Bellegarde also talked about a recent video showing police in northern Alberta arresting an Indigenous leader in a manner he described as an attack. The 12-minute dash-cam video shows the violent arrest of Allan Adam, chief of the Athabasca Chipewyan First Nation, on March 10.

"When you see a second police officer race into the frame and violently take down Chief Allan Adam, that's excessive use of force," Bellegarde said. "There was no talking. There was no trying to de-escalate the situation. It was a straight attack. A zero-tolerance policy would send a strong message to all police forces -- that it will not be tolerated."

This report by The Canadian Press was first published June 15, 2020.